UPSC: Success Story of Ankit Pannu who cleared UPSC exam and became an IAS officer in his second attempt

UPSC: Success Story of Ankit Pannu who cleared UPSC exam and became an IAS officer in his second attempt 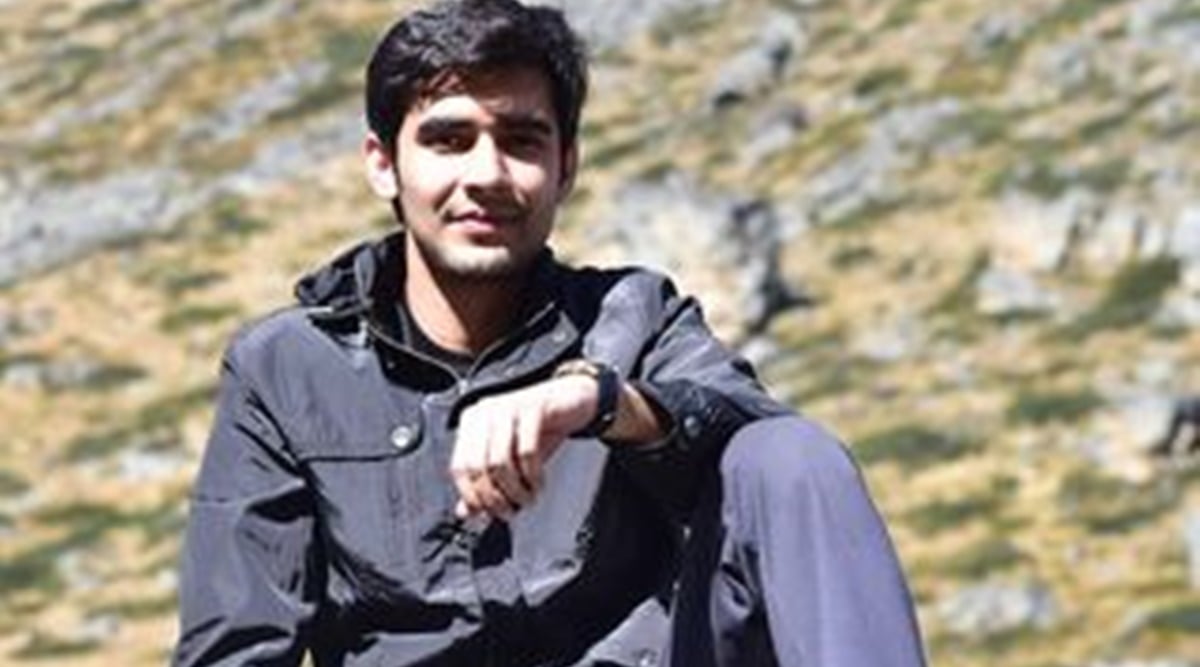 UPSC: Ankit topped the UPSC exam in 2017 with 31st rank in his second attempt.

UPSC: Civil Services Examination is considered to be the toughest examination in the country. Every year lakhs of people appear in this exam with the dream of becoming an IAS officer but only a few candidates are able to turn their dream into reality. One such person is Ankit Pannu who cleared this difficult exam in the first attempt itself, but due to not getting the desired rank, he tried again and this time he achieved success. Let’s know about Ankit Pannu.

Ankit Pannu is a resident of Delhi. He got his early education from Modern Public School, Shalimar Bagh. After this he did his engineering degree from Delhi Technological University. During his graduation, Ankit had decided that he would become an IAS officer after passing the civil services examination. He started his studies in the third year of engineering and after the completion of his graduation, his preparation was in full swing.

UPSC: Leaving lakhs of jobs abroad, Abhishek got 10th rank in UPSC exam like this

Ankit had secured 444th rank in the first attempt of UPSC examination in the year 2016 due to the right strategy and hard work. It was no trivial success but still Ankit was determined to take the UPSC exam again as he did not want to compromise on his dream of becoming an IAS officer. He encouraged himself with the success he got in the first attempt but at the same time he recognized his mistakes and rectified them. Due to this passion, he topped the UPSC exam in the year 2017 with 31st rank in the second attempt.

Aspirants preparing for UPSC exam need to be very patient and positive. Ankit also believes that while preparing for the exam, one should keep distance from negative people and at the same time believe in oneself. For studies, Ankit says that first of all, one should read and understand the syllabus well. After this, make a time table according to the topic and study regularly. If one can get success in the first attempt itself, then we can definitely clear this exam with the right strategy and hard work.

JNV Admission 2021: New notice issued for Navodaya Vidyalaya entrance exam, exam will be held on this date in these two districts

How Can Customer-facing Industries Benefit From LMS

How IoT is Improving Fintech

What Does a VPN Mean?