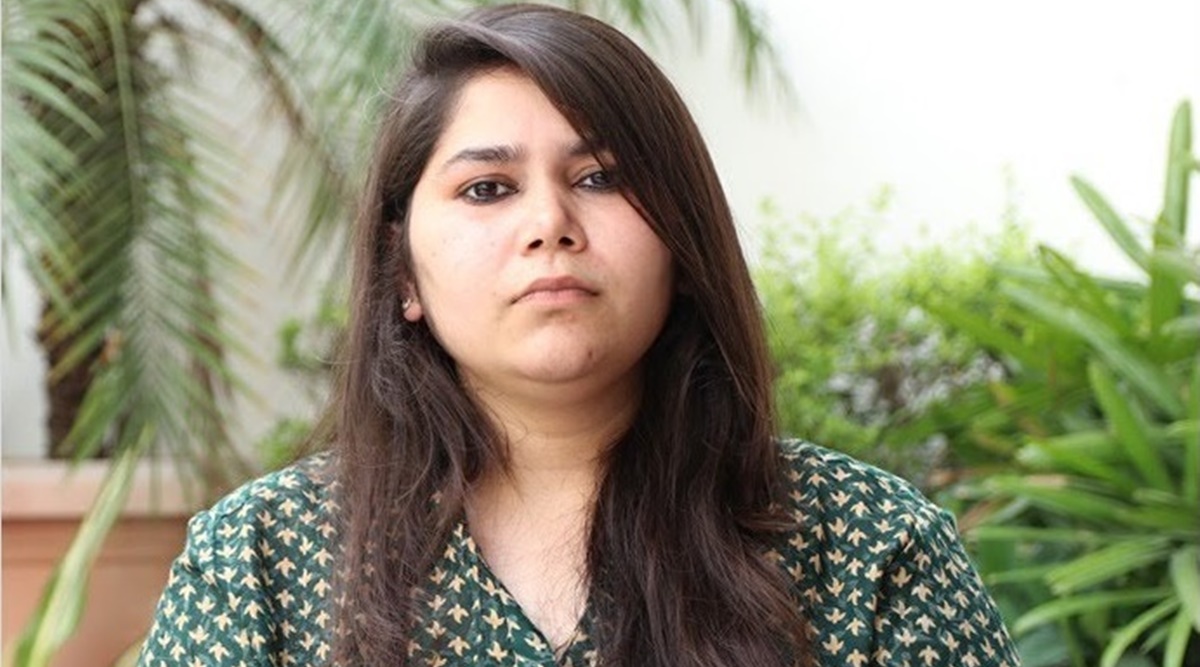 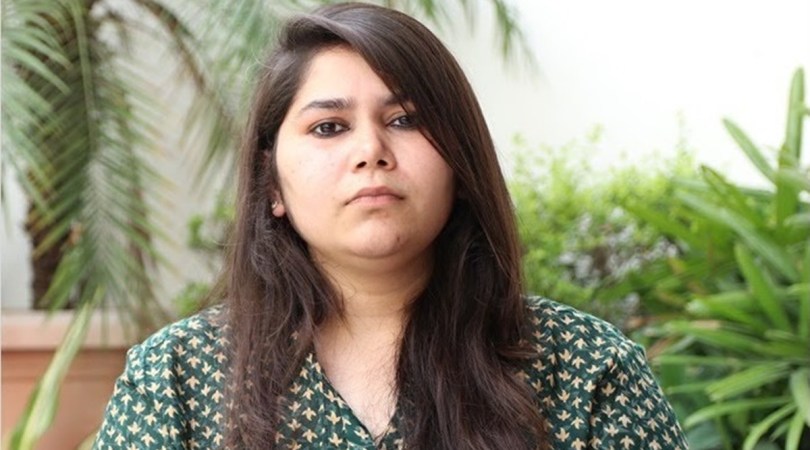 UPSC: Swati Sharma is a resident of Delhi. After completing his schooling, he holds a BA Honors degree in Economics from Delhi University. After this he did his post graduation in Economics from Jawaharlal Nehru University. Due to his hard work and right strategy, he secured 17th rank in the fourth attempt of the Civil Services Examination. Although Swati was successful in her first two attempts at the Civil Services Examination, it did not land her the position she wanted. Swati, who dreamed of becoming an IAS officer, had achieved this success after working hard day and night.

Swati says that to prepare for the Civil Services Examination, one should first read and understand the syllabus thoroughly. Only then prepare a strategy for the exam and then study regularly. Talking about Swati’s strategy, she first prepared for the prelims exam. After finishing the syllabus, he gave many mock tests. He recognized the mistakes made in the mock test and then rectified it in time. Then after preparing for the Preliminary exam, he started preparing for the Mains exam.

UPSC: Abhishek Jain, a resident of Delhi, got success in the first attempt but then topped in the second attempt

Swati lays a lot of emphasis on writing practice for the mains exam. She tells that if there is no practice of writing, then the paper is often missed. Whereas, an effort should be made that even if you write short answers in the paper, try to attempt as many questions as you can. Due to paucity of time, you can also write your answer in points. Swati advises that after preparing for the Civil Services Examination, it is extremely important to take out time for revision.

UPSC: After failing in the first attempt, she had given up preparation, then in the third attempt, Ashima found her desired post

At the same time, for the interview, Swati believes that mock tests help but the real interview is quite different from this. It is important that you remain confident during the interview and try to give your best. Also be honest with your answer. Apart from all this, be patient and keep yourself positive while preparing for Civil Services Exam.

UPTET Notification 2021: From when can you apply for UPTET and when is the exam, know full details 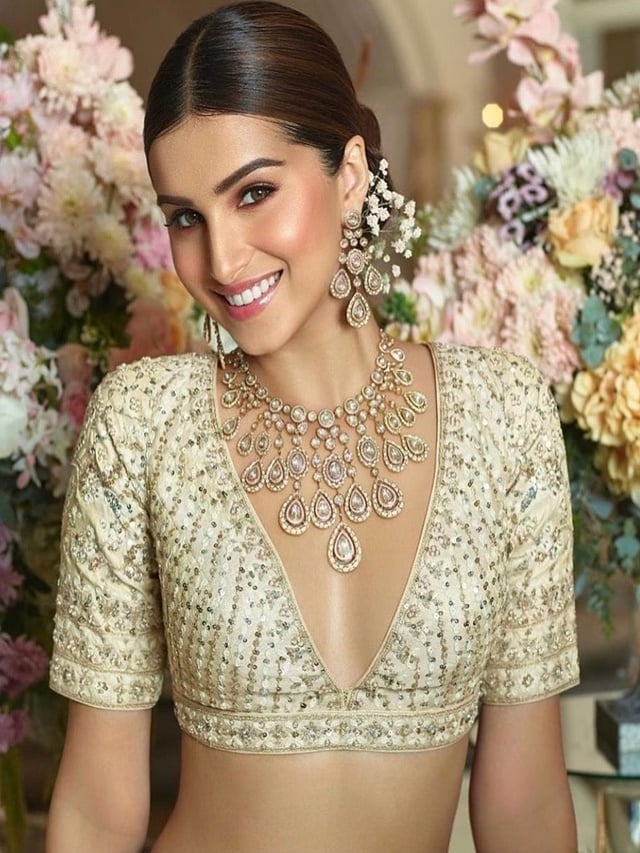 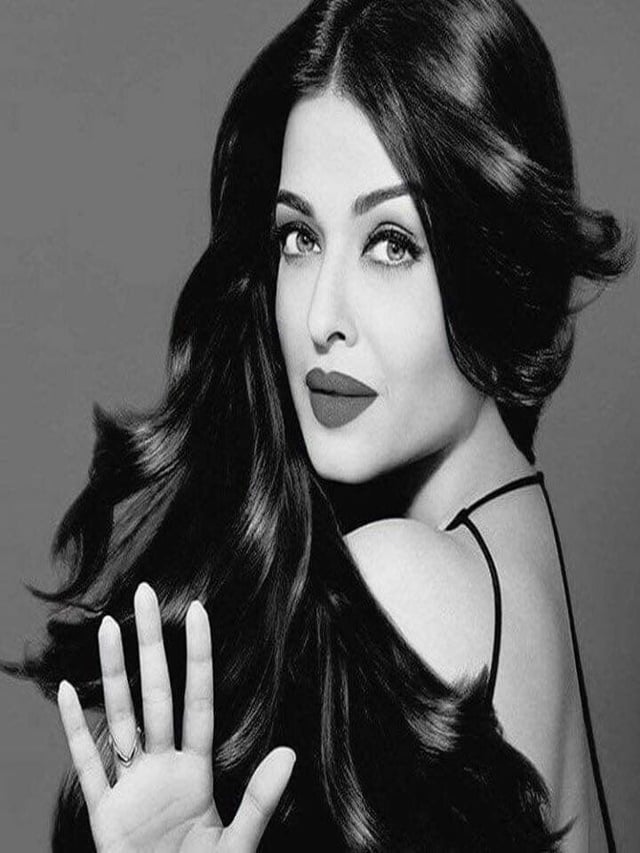 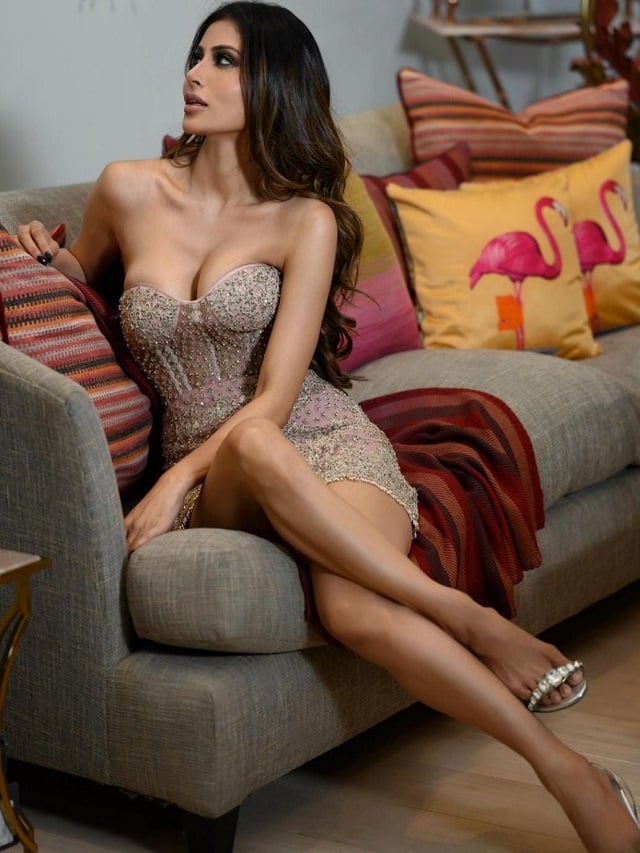 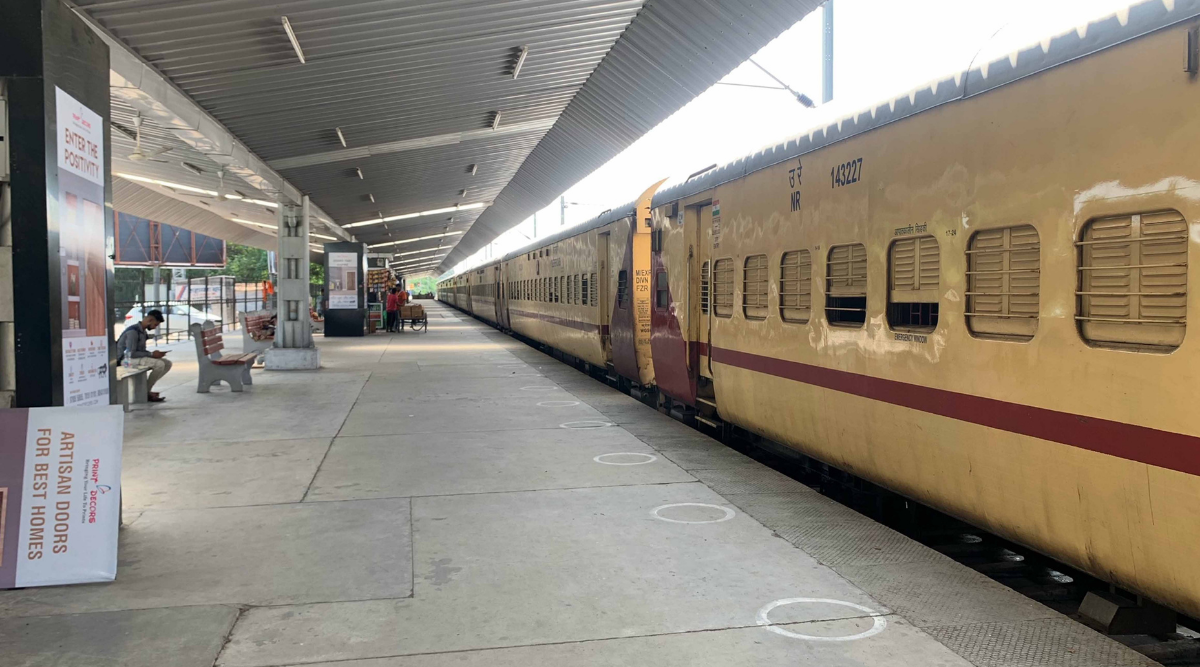 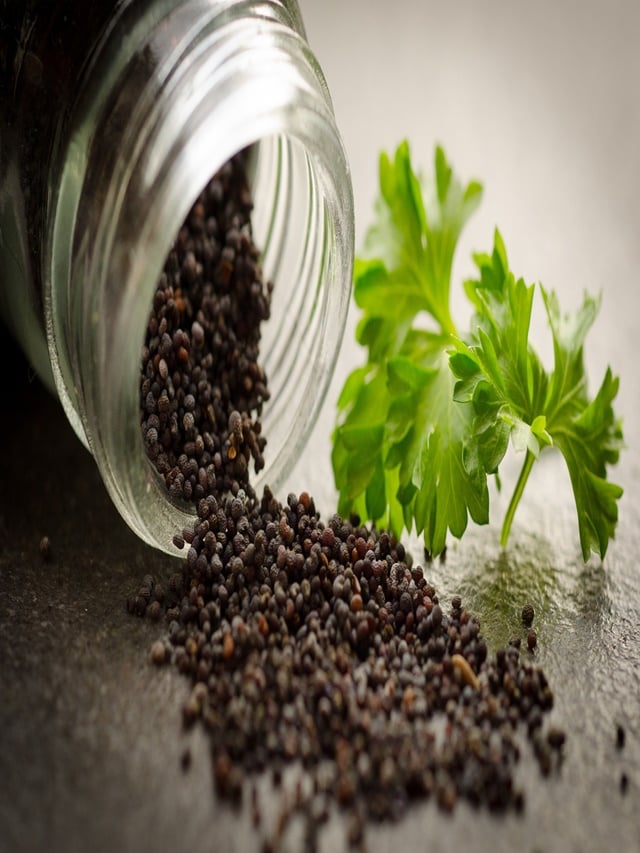 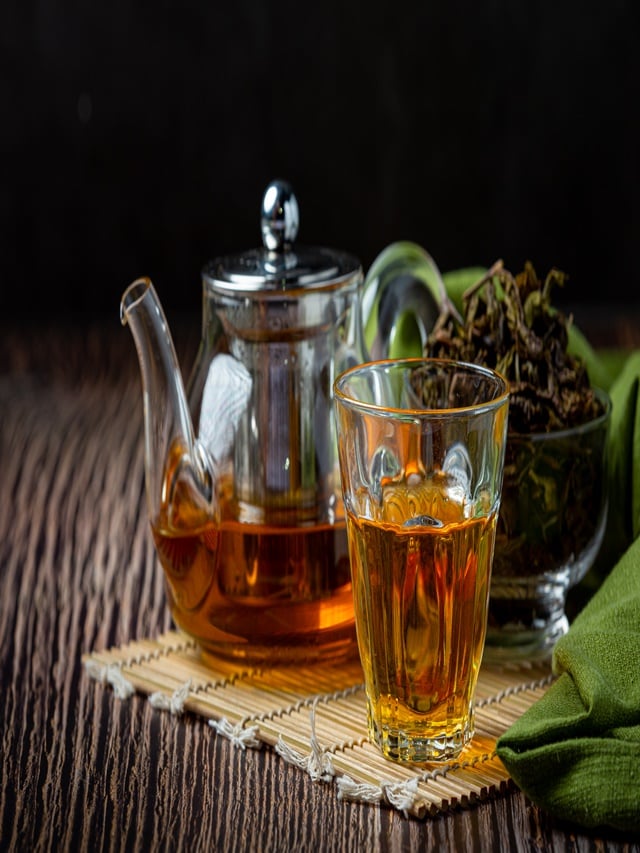