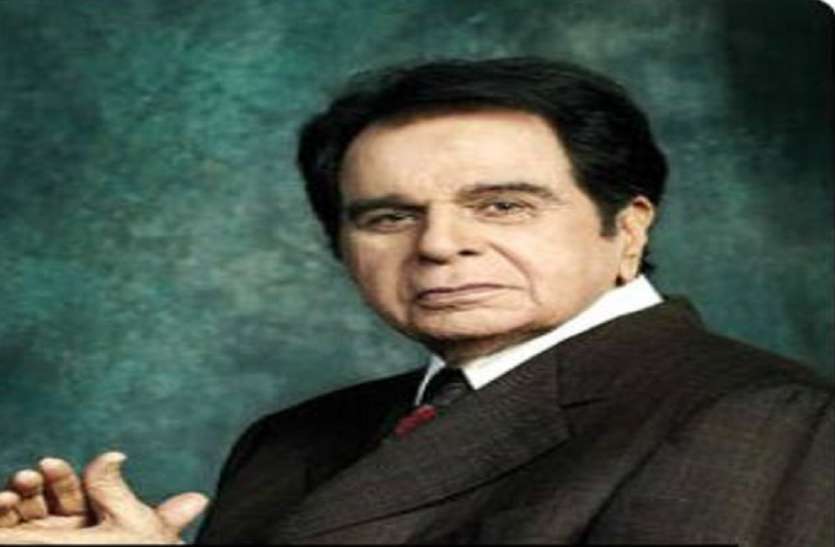 New Delhi. Dilip Kumar Death: Veteran actor Dilip Kumar, who is called the tragedy king of Bollywood, has passed away at 7.30 am today. He was 98 years old. Dilip Kumar was admitted to the hospital on June 29 due to difficulty in breathing.

With a heavy heart and profound grief, I announce the passing away of our beloved Dilip Saab, few minutes ago.

We are from God and to Him we return. – Faisal Farooqui

Dilip Kumar was ailing for a long time. The news of Dilip Kumar’s sudden departure was given by his family friend Faizal Farooqui through Twitter today. He wrote – It has to be said with a very heavy heart that Dilip Saab is no more with us.

Said goodbye to the world at the age of 98
Dilip Kumar said goodbye to the world at 7:30 am on Wednesday. Doctor Jalil Parkar, who was treating him, had informed the family members about his death. Dilip Kumar, his wife actress Saira Banu stayed with him in his last moments and was taking special care of him. Saira was also giving fans quotes through social media about every moment.

Sairabano used to stand like a shadow with Dilip Kumar every moment. And till the last moment, she came to support him.

On hearing the news of Dilip Kumar’s death, the Bollywood industry has been shocked. Celebs are paying tribute to this great actor through social media. Let me tell you, even before this, Dilip Kumar had trouble breathing, after which he was admitted to the hospital on 6 June for treatment. Dilip Kumar’s condition improved after five days of treatment, after which doctors discharged him from the hospital and Saira Banu took him home.