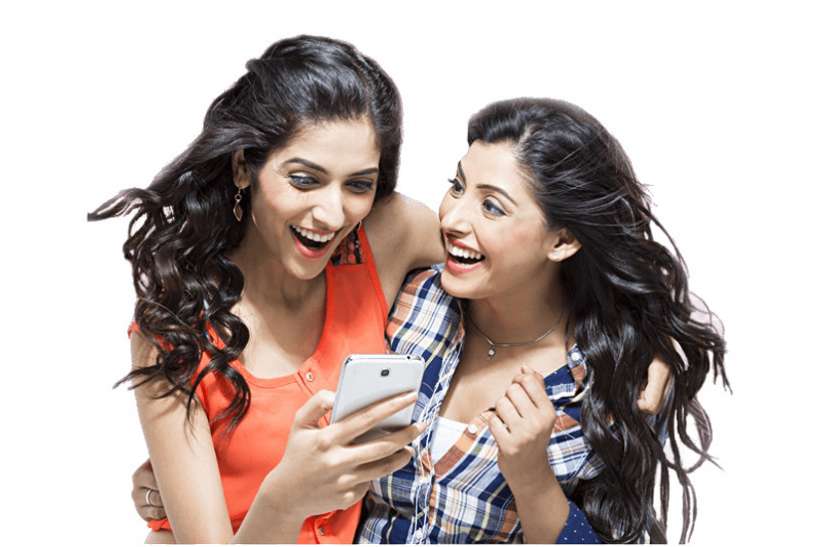 Vi brought this beautiful plan in the competition of Jio, use it every day with all your heart

Vodafone Idea has now come up with a new Dhansu plan to compete with Reliance Jio. Under which free access to Vi Movies and TV will also be available.

New Delhi. Telecom companies come up with one to one Dhansu plan to attract their customers. Now Vodafone Idea (Vi) has come up with a cool plan for its prepaid users to compete with Reliance Jio. Which costs Rs 447. Earlier, both Mukesh Ambani’s telecom company Reliance Jio and Airtel had launched Jio 447 Plan and Airtel 456 Plan respectively for their subscribers. Both these plans come with no daily limit and now this Vi plan has also been launched with no daily data limit.

Also read:- Vodafone Idea is giving free calling and free data for 15 days, know how and who will get this benefit

Vi 447 plan details
Vodafone Idea has offered 50 GB data to its users under this plan, which you can use in a day if you want or you can use it till the validity is according to your need. Apart from this, daily unlimited calling and 100 SMS per day are given in any network. Validity of 2 months i.e. 60 days is being offered under this plan. In addition, free access to Vi Movies and TV will also be available. If you also want to take this plan, then we have also listed it for recharge on the official website of Vi.

Also read:- How to make calling without mobile network? will not have to pay any extra charge