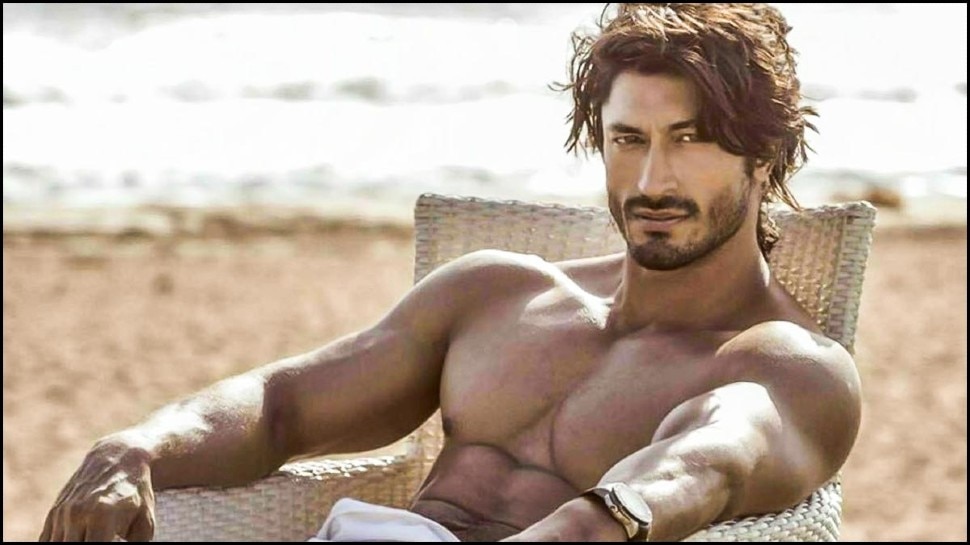 Vidyut Jammwal Announced His Production House and a new film under it | Vidyut Jammwal announces the first film of his production house, the actor will be seen in action avatar

New Delhi: These days actors are not limited to just their acting, but they are increasing their reach and are also stepping into the world of production. Recently, Taapsee announced her production house and now the name of actor Vidyut Jammwal has also been included in this list.

Talking about the workfront, Vidyut Jammwal, who made his debut with the film ‘Force’ in the year 2011, has worked in the ‘Commando’ series. Apart from this, Vidyut appeared in films like ‘Badshaho’, ‘Bullet Raja’, ‘Junglee’, ‘Khuda Hafiz’. Apart from this, he will soon be seen in ‘Sanak’.