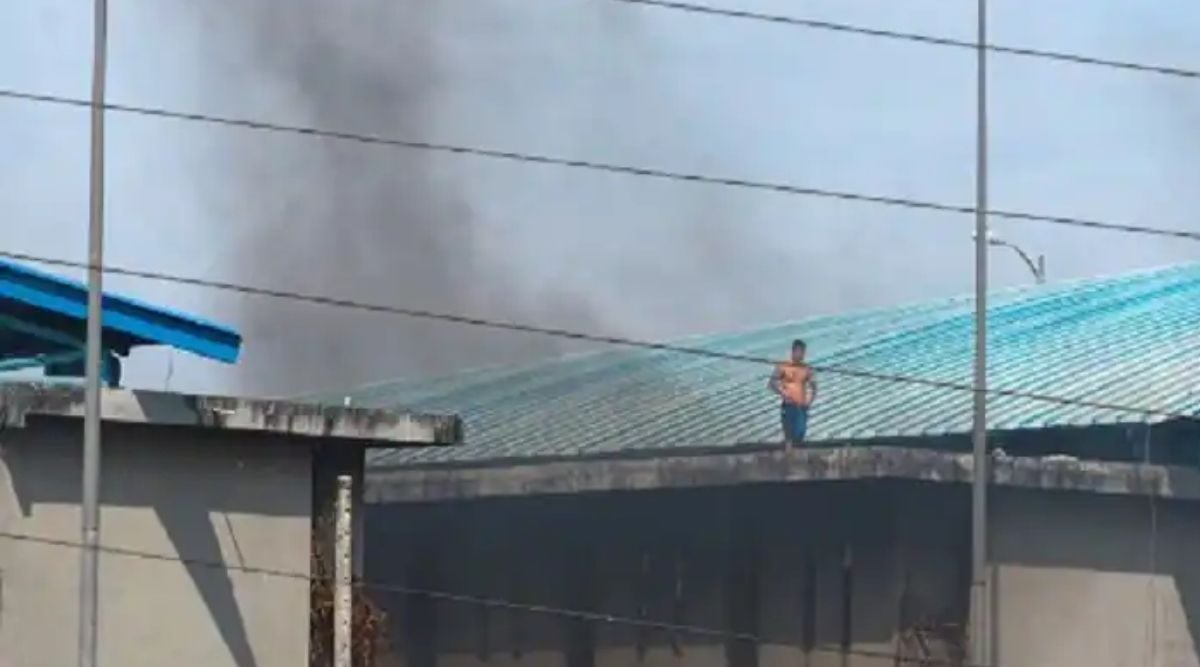 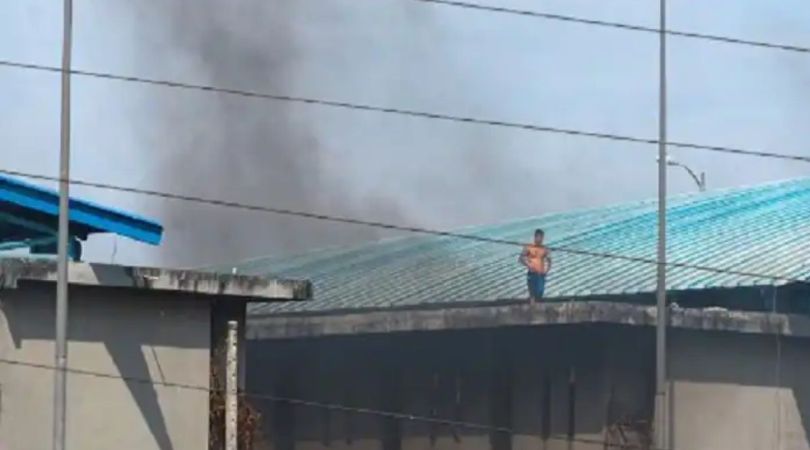 A prison in a peninsula in the Ecuadorian coastal city of Guayaquil was rocked on Tuesday after a violent clash left 24 inmates dead. 48 others have also been injured in this fierce violence. Ecuador’s prison services said in this regard that due to the violence, the police and army regained control of the Guayaquil regional prison after about five hours.

At the same time, Guas Governor Pablo Arosemena told the media outside the prison that the situation of violence in the prison is now under control. Regarding the bloody violence, officials said that bullets and knives were fired by the prisoners. There are also reports of an explosion inside the jail. Let us tell you that this violence took place due to the mutual confrontation between the two gangs ‘Los Lobos’ and ‘Los Choneros’ in the jail.

Television images of the violent clashes showed prisoners opening fire from prison windows. Regarding this, the Guas government has also shared some pictures on its Twitter account. In which six cooks can be seen being removed from a part of the jail.

Ammunitions were recovered from the jail: Last week, police seized two pistols, a revolver, around 500 rounds of ammunition, a hand grenade, several knives, two sticks of dynamite and homemade explosives from the Guayaquil prison. Prison officials said that, two weeks ago, Guayaquil’s prison number 4 was attacked by a drone, although there were no casualties in the attack.

Earlier in July, there was a violent clash in the jail in which more than 100 prisoners were killed. Let us tell you, there are frequent reports of violent clashes in Ecuadorian prisons. Violent clashes broke out in February this year as well, in which 80 prisoners lost their lives and many were seriously injured.