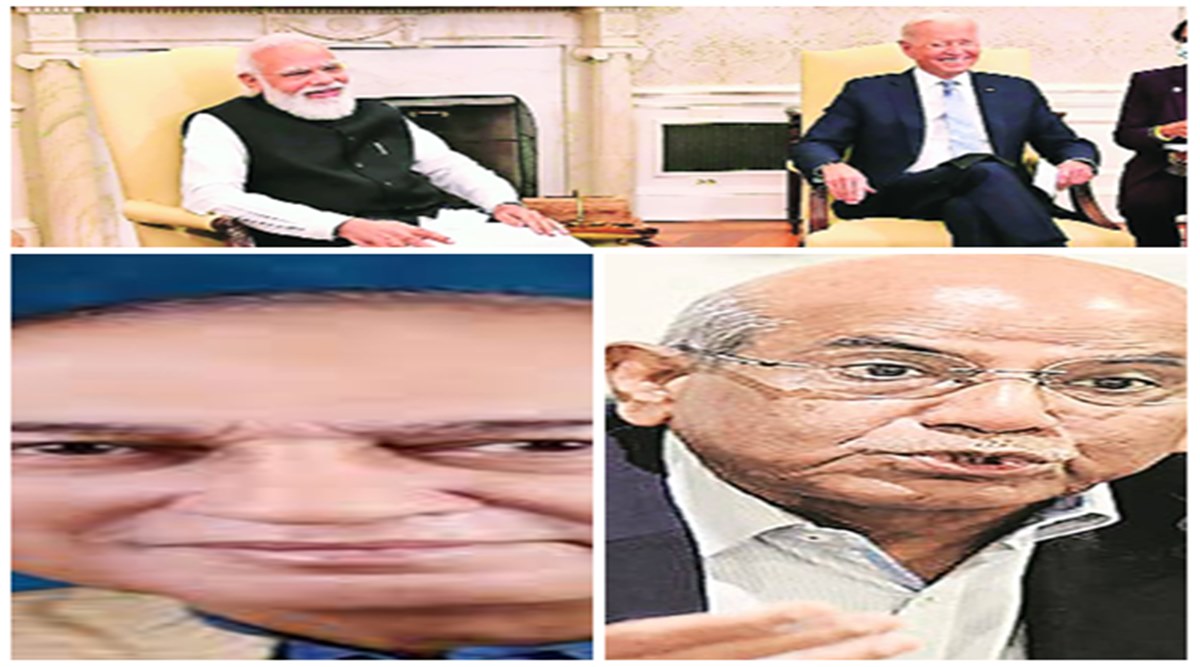 What is achieved on important issues 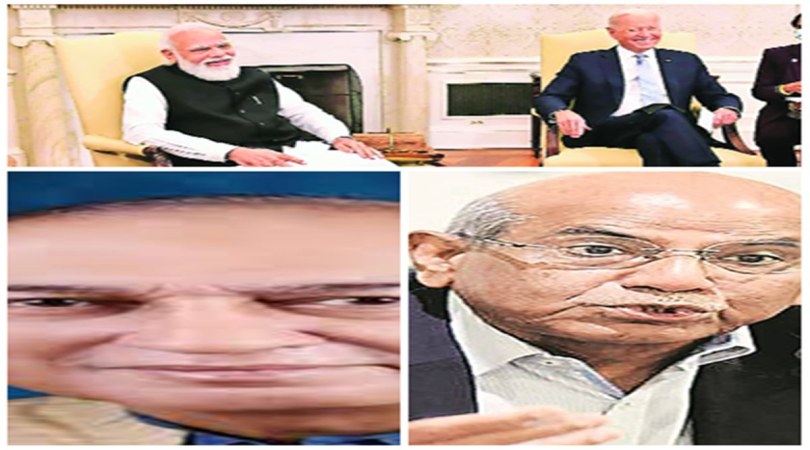 Prime Minister Narendra Modi had a busy schedule during his four-day US visit.

Prime Minister Narendra Modi had a busy schedule during his four-day US visit. During his visit he held meetings with many world leaders and corporate figures. This tour is considered to be giving results for India in the coming days. India’s efforts in terms of capital investment and defense cooperation have gained momentum – building up business, strategic and strategic partnerships to depths of credibility and confidence in cooperation. At the same time, there are signs of growing cooperative relations with Japan, Australia and the strengthening of the Quad Forum. However, there was no specific indication about Pakistan and Afghanistan in the bilateral meeting with US President Joe Biden. On the issue of Afghanistan, America is in a watch and wait position. Biden’s stand on the issue of Pakistan has not come to the fore.
terrorism and extremism
During the US tour, India has strongly defended terrorism and fundamentalism from various forums. India shared its concerns with the world community regarding Pakistan’s increasing interference in Afghanistan. However, in the context of Afghanistan, the world community has not yet expressed any clear stance. US President Joe Biden also did not make any strong comment on terrorism sponsored against India from Pakistani soil. Committed against terrorism using only diplomatic language.
‘Quad’, ‘Ocus’ and India
The US killed the ‘Ocas’ (group of three countries) before the ‘Quad’ summit. After coming in the form of ‘Oaks’, now the importance of quad is being considered less. The US had pushed the forum of the Quad to stop China’s increasing dominance in the Asia Pacific region. After the meeting in the White House, the discussion on the quad has once again gained momentum, but China or Beijing were not named in this meeting. Nothing was said about the name of the South China Sea. The Forum of America, Australia, Japan and India has issued a statement regarding the Asia-Pacific region. There is also an emphasis on safety and free transport and compliance with international law. It is indirectly clear in the Quad conference that without naming China, the way in which there has been talk of cooperation in security, India’s relations with Western countries will be strengthened.
defense deals with america
Prime Minister Modi’s meeting with the heads of American companies is being said to be important in terms of capital investment and defense projects in India. America’s General Atomics Company is a manufacturer of dangerous Predator drones and India is planning to buy 30 such drones. The company will also provide technical support for this. For this, India will spend three billion dollars i.e. about 22 thousand crore rupees. 10-10 Predator drones are to be procured for the three wings of the army. This drone can fly in the air for 35 hours continuously. It can travel up to three thousand km at an altitude of 50 thousand feet. Dangerous missiles can be mounted on it. Apart from this, there have been talks on many other defense issues, which will come to the fore in the coming days.
UN Security Council and NSG
As soon as the issue of US visa came up in the Biden-Modi meeting, the US got support for India’s permanent membership in the United Nations Security Council and the Nuclear Suppliers Group. India’s efforts have been spurred by the support of US President Biden, which is claiming a place in this high and important UN organ as a permanent member. Biden has said several things to strengthen cooperation in information sharing and advanced military technologies, which has made India a major defense partner. A similar system has been installed on the INS Arihant. To increase the strength of the Navy, India is preparing to induct six nuclear powered submarines into the Navy. This deal of 1.2 lakh crores can be approved by the government soon. These submarines will be equipped with conventional weapons like torpedoes and missiles.

the relevance of the United Nations

The Prime Minister raised the question of the relevance of the United Nations in his visit. He clearly said that today many questions are being raised on the UN. We have seen these questions during environment and covid. The ongoing proxy war terrorism in many parts of the world and the current crisis in Afghanistan have deepened these questions.
India has been demanding reforms in the United Nations for a long time. Right now most of its institutions are dominated by developed countries. Whether it is the General Assembly or the Security Council, the need for reforms is visible everywhere. For example, resolutions passed by the General Assembly are not binding. This is a great weakness.

what the experts say

Indirectly it is clear that India’s relations with Western countries will be strengthened by the way in which there has been talk of cooperation on security issues without naming China. Quad countries have never taken the name of China, but it is sure that being in Quad is better for India in every respect.

India has been able to maintain the view that countries who are resorting to terrorism must understand that terrorism is an equally great threat to them. The soil of Afghanistan should not be used for spreading terrorism and terrorist attacks and Pakistan should not take advantage of it.