What Is an Ad Hoc Project?

A one-time project to solve a problem or finish a task is called an ad hoc project. When the project is over, the people who worked on it split up. Resources are given to the project for a certain amount of time.

Businesses create ad hoc projects when they need to solve a problem or do a task that isn’t part of their normal routine. Ad hoc projects usually involve a team that was put together just for that project. Since ad hoc projects are short-term, team members can come from different departments or, if necessary, even from outside the organisation. These could be temporary employees hired just for the project, independent consultants, or people from other organisations working together to reach a common goal.

The length and size of ad hoc projects vary. In some cases, a small project may be done by a single worker who isn’t doing his regular job. In other situations, a big project may take years, need a large number of people to work on it, and be given a lot of resources.

Since there are more ways to communicate and they are getting better, people often work on projects together from far away. Ad hoc teams work online and share files and talk on the phone to work together. Distance collaboration saves money because it doesn’t need a specific place to work or time spent travelling. Also, many workers do their best work where they usually work. 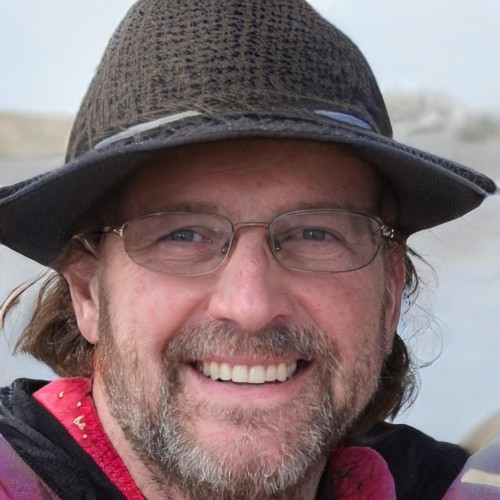 How Did the Gold IRA Gain Popularity?

Improving How Your Business Operates

Pros and Cons of Composable Commerce

How to Carve an Enriching Career in the HR Domain