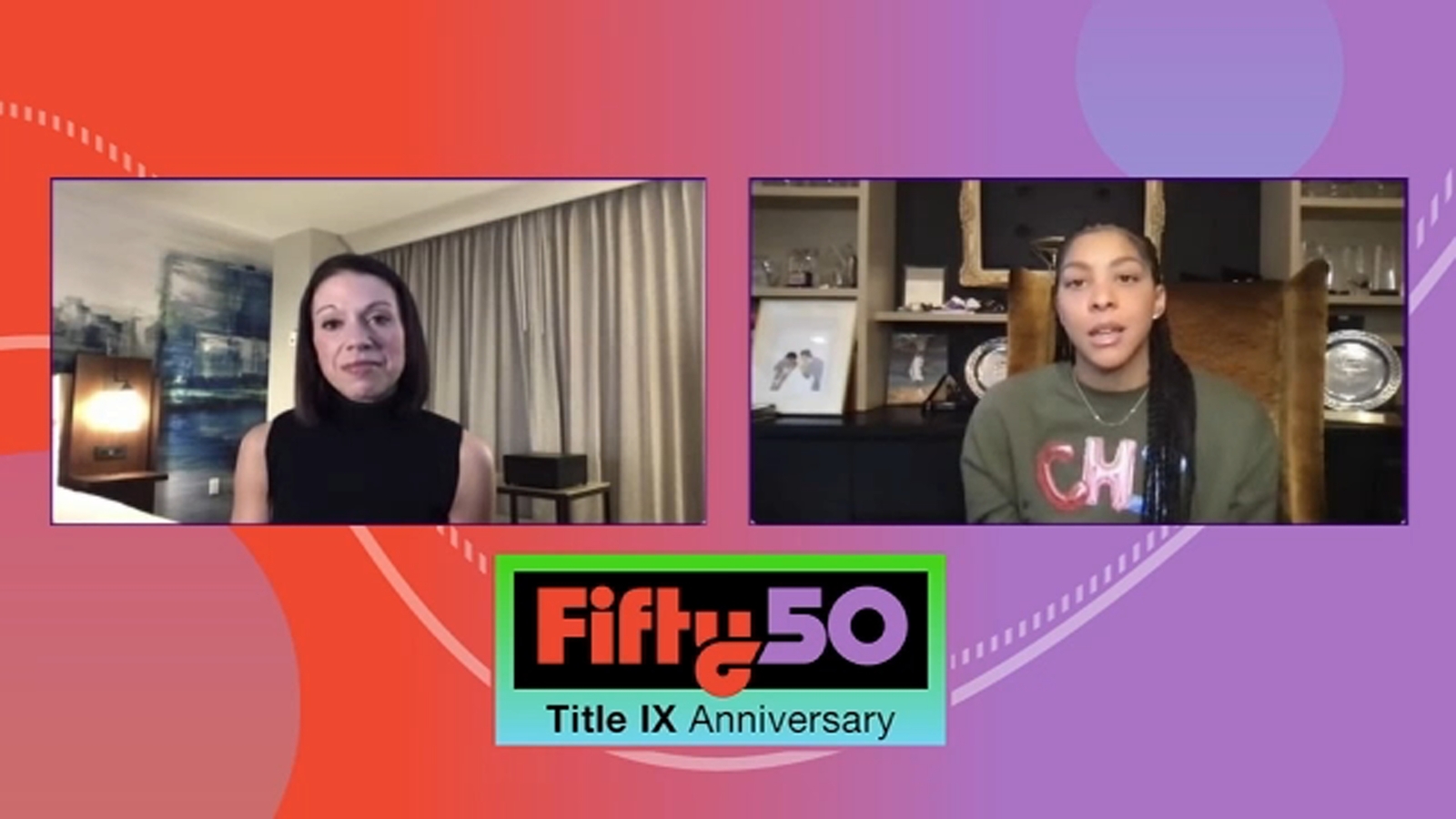 What is Title IX: Kendall Coyne, Candace Parker talk about the fight for equality for women in sports

CHICAGO — It’s been 50 years since the passing of Title IX, and 40% of all athletes are women despite the inequalities that continue.

Now, the second generation — or the grandchildren of Title IX — understand their part in pushing forward and knowing more is still possible.

“I was mostly surrounded by boys. I didn’t realize that there weren’t girls’ teams, I just felt I was where I belonged. I was on a hockey team, and there just happened to be no other girls there,” said Coyne.

Her sport had a ceiling until 1998 when women’s hockey became an Olympic sport.

“I grew up wanting to play for the Blackhawks. Not realistic, but what is realistic,” Coyne said. ‘And then I saw Cammy Granado, that’s what I want to do. I want to play in the Olympics.”

At the time, the Olympics was the pinnacle but her career couldn’t be contained by a medal podium. Coyne was the third overall pick in the inaugural National Women’s Hockey League.

She would later become the first and only female to compete with the men in the NHL All-Star Skills Competition. It was an opportunity that opened doors for her as a Blackhawks development coach and T.V. analyst.

Chicago Sky forward Candace Parker cherishes the same opportunity as she recalls how the start of the WNBA completely changed her life.

Parker is now that icon for the next generation, sharing her story in her recently released documentary, “37 Words.”

“I have a pro-career. All of this is made possible by legislature called Title IX,” Parker said in the documentary. “I hope that people are able to realize how important this really is and that it’s not something that’s been done. So we’ve done our work. It’s ever-evolving and it needs our conscious attention.”

Parker is coming off a championship with the Sky and Coyne with a silver medal in Beijing. Both winning moments they cherish while recognizing the still frustrating inequalities.

“Everyone knows more is possible — it can’t just be good enough. How can we take Title IX and push it farther? How do we make sure that opportunity is equitable? That opportunity for the men and the women — that it exists in the same space,” Coyne said.

“I think, just in a sense, we’re standing on the shoulders of those who came before us. Fifty years later, we’re making steps in the right direction but we are not satisfied with where it is and where it needs to be,” Parker added. 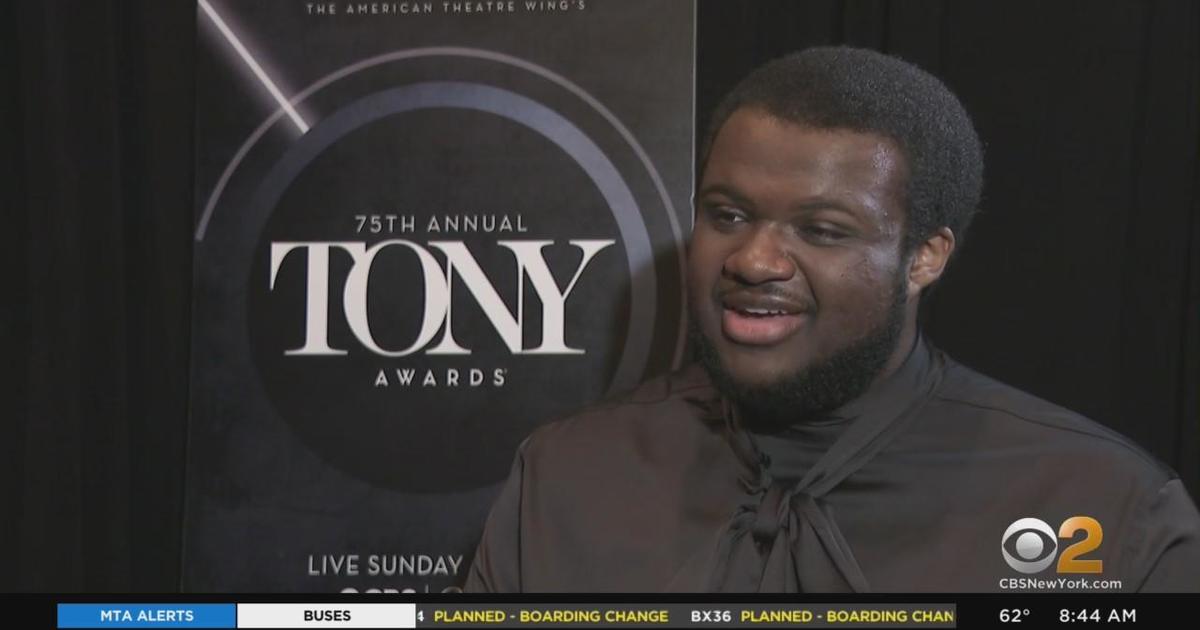 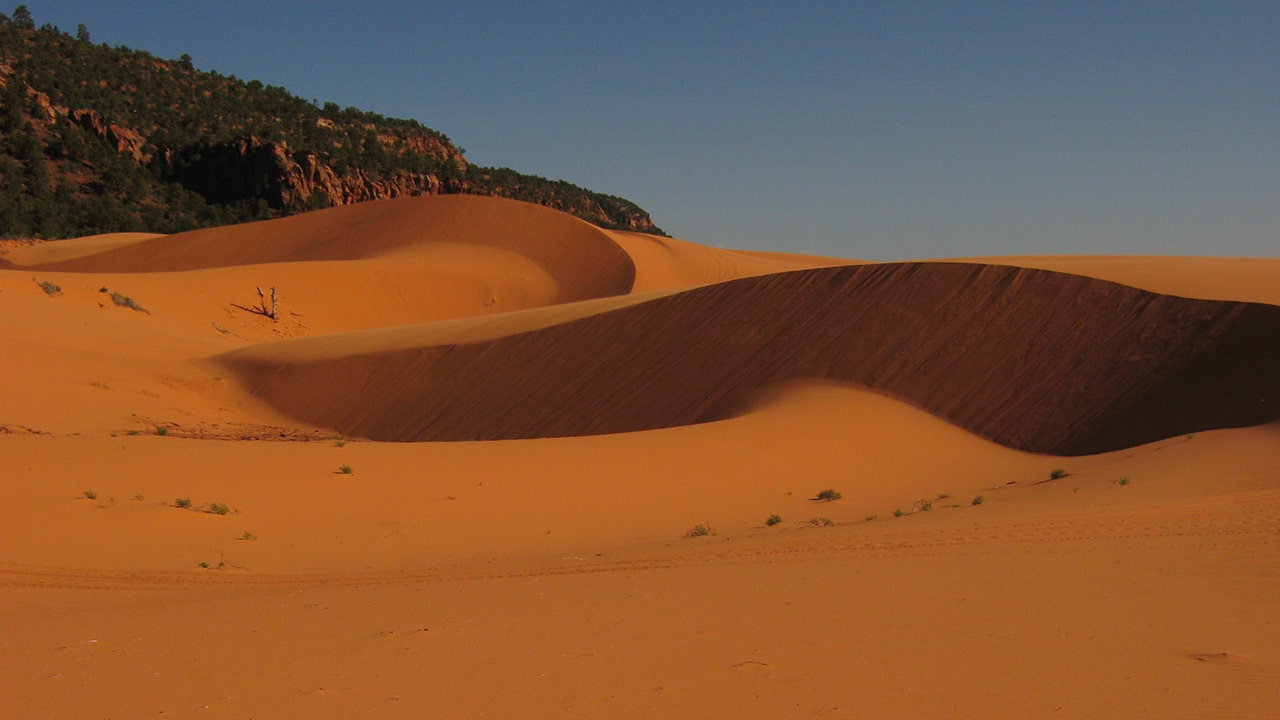 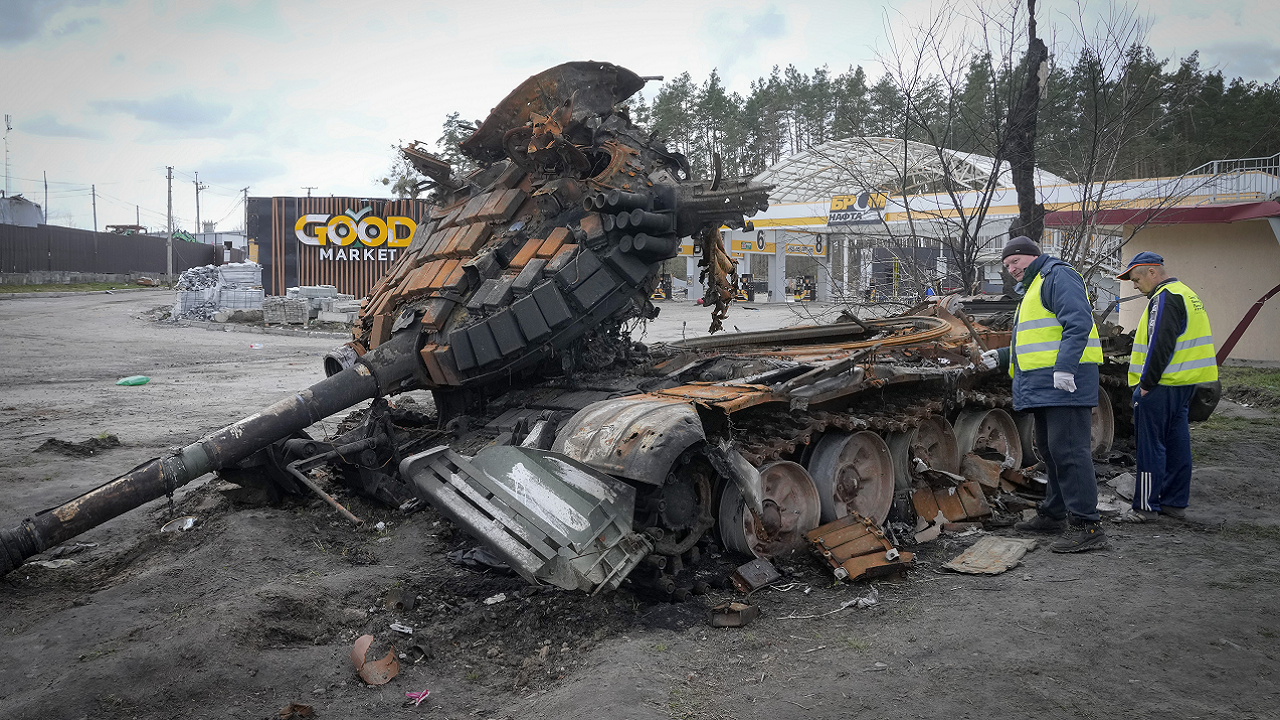 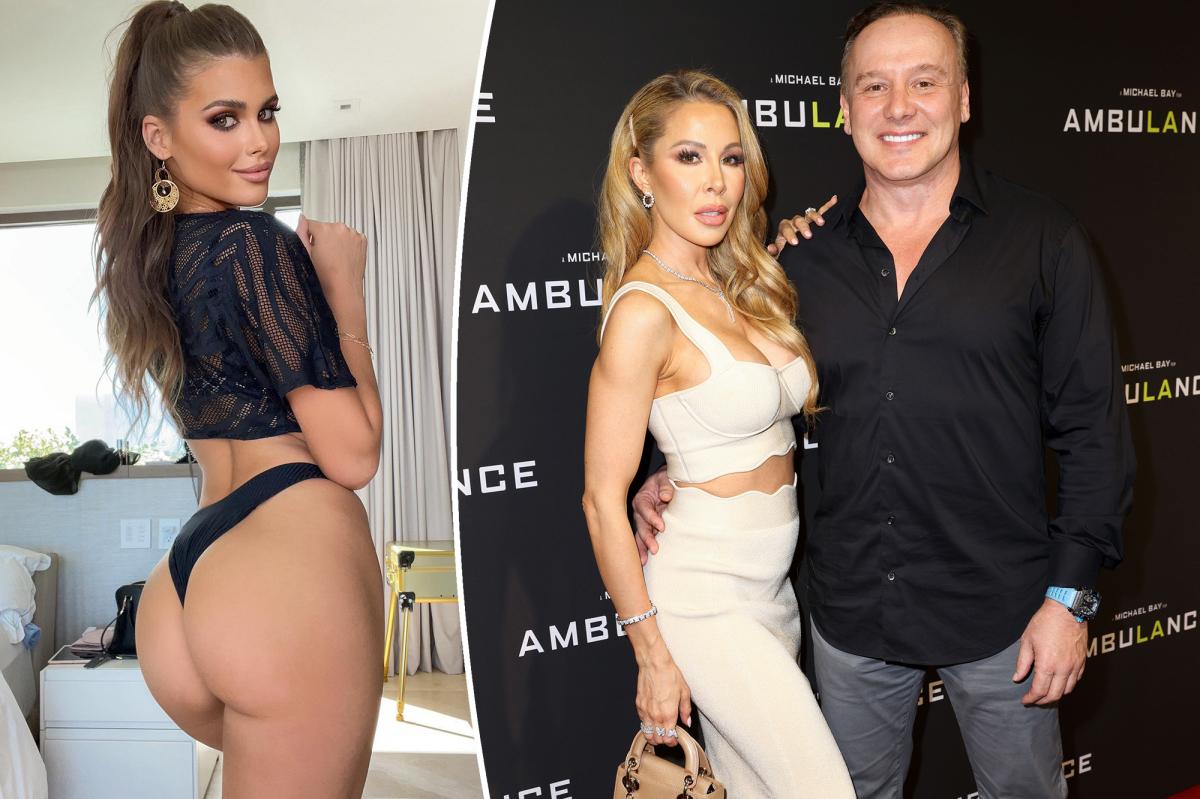