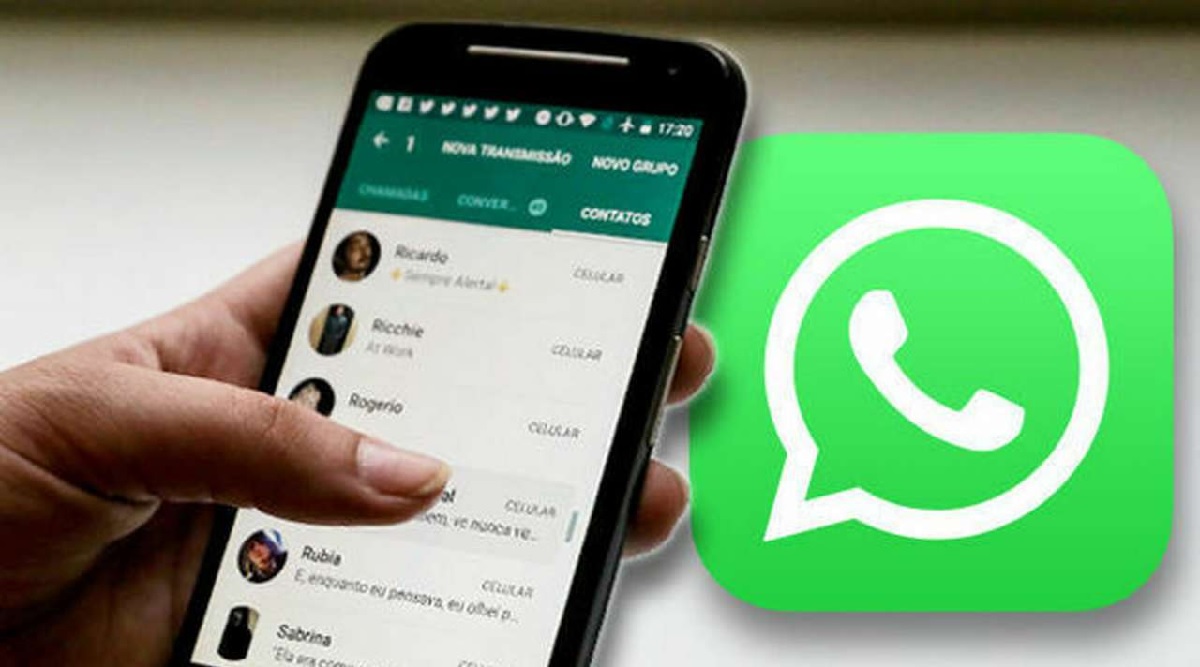 WhatsApp is going to bring some new and special features, the user’s experience will change 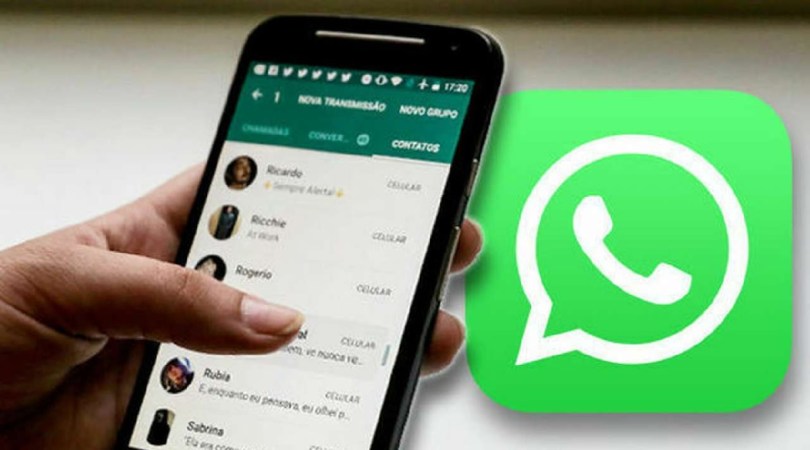 WhatsApp’s Community feature is working on improving group chats. According to XDA Developers, the coding is being done in the Android beta version 2.21.21.6 of WhatsApp, which gives information about the new features.

WhatsApp recently added several new features for users, ranging from One View Photos to the beta version with the option of end-to-end encrypted chat backup. Looking at the experience of these new features, WhatsApp is now working on its new features. There is a discussion about which it will also be brought soon. It will give a different experience to the users.

WhatsApp’s community feature
WhatsApp’s Community feature is working on improving group chats. According to XDA Developers, the coding is being done in the Android beta version 2.21.21.6 of WhatsApp, which gives information about the new features. WhatsApp community features will work just like a group of WhatsApp. But it is also being said in the report that both this community and group will work together. However, it has not been officially confirmed yet.

working on voice message
According to a report by WABetainfo, the company is working on a Vice feature. In which you can record the voice once and even after that you can stop it in the middle and record it again without sending it again. Till now the option of recording the voice was available only once. However, when it will be implemented is not yet confirmed. At the same time, the company recently added a feature message disappearing, in which the time period for deleting the message was extended. Now you can delete any message within 90 days.

Read also: Samsung Galaxy Unpacked event date announced, may launch Snapdragon 888 processor smartphone
Google may bring option to manage chat
Some reports say that Google may also bring an option to manage chat backup for WhatsApp. Under this, you can get the prescribed data and on the use of more than this, you will have to either empty the backup of the chat or you will have to take more space on premium basis. 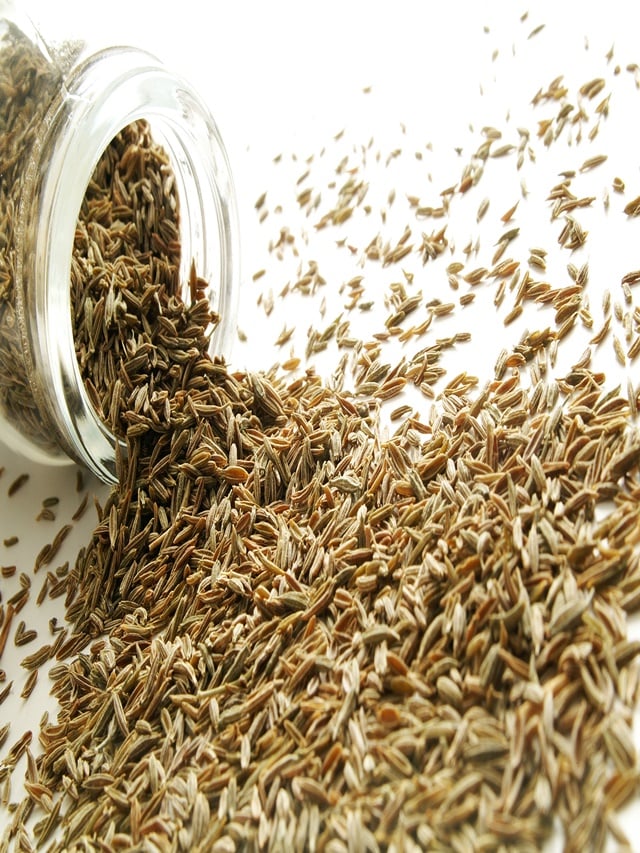 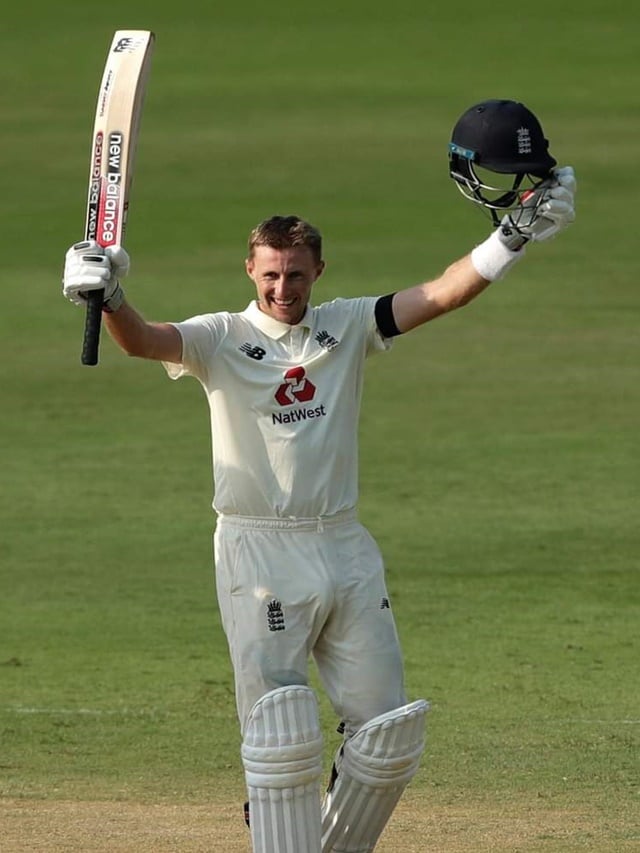 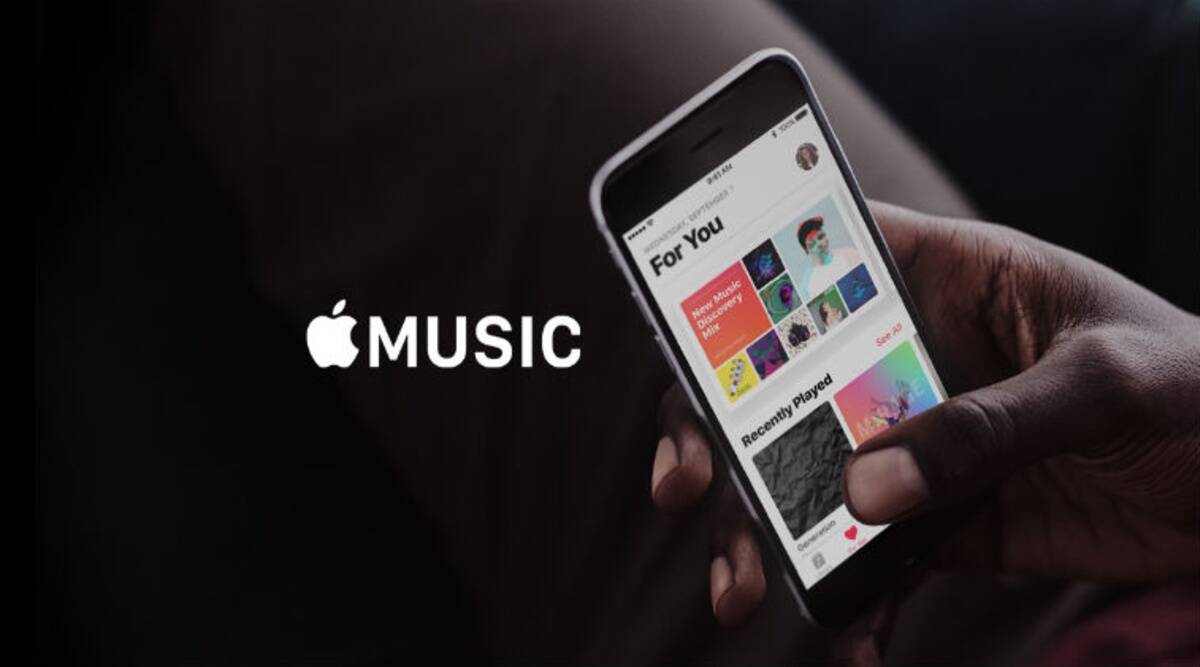 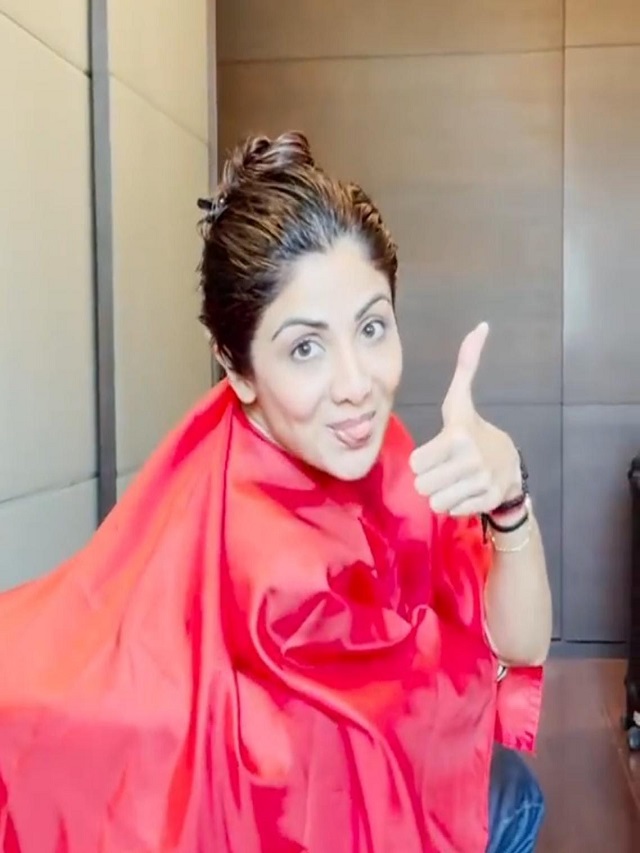 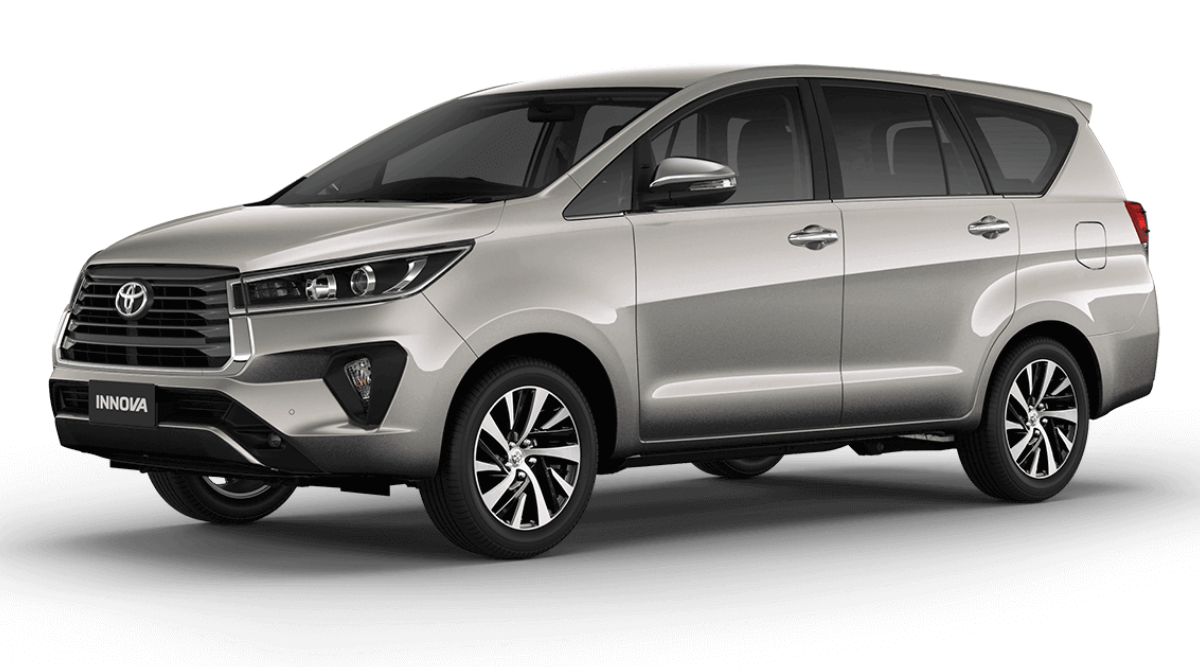 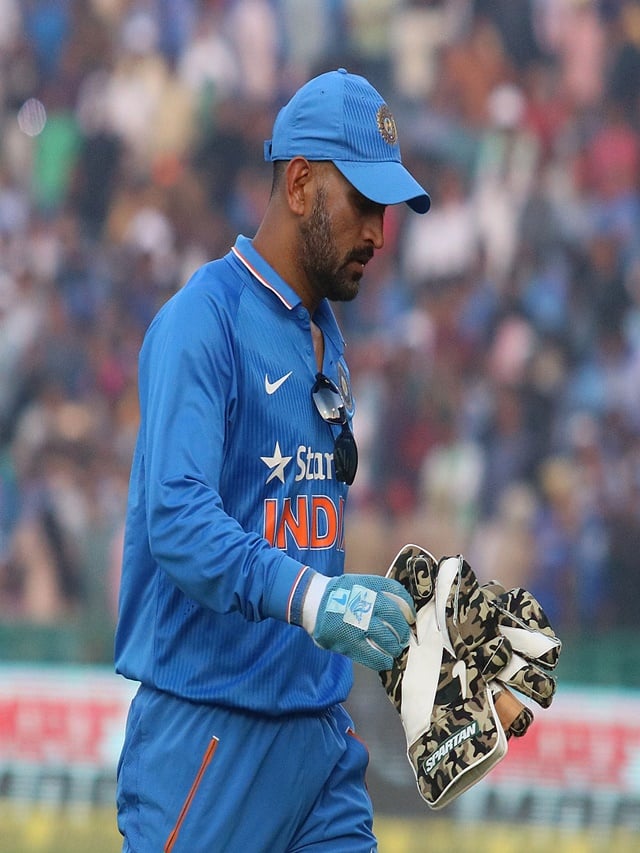