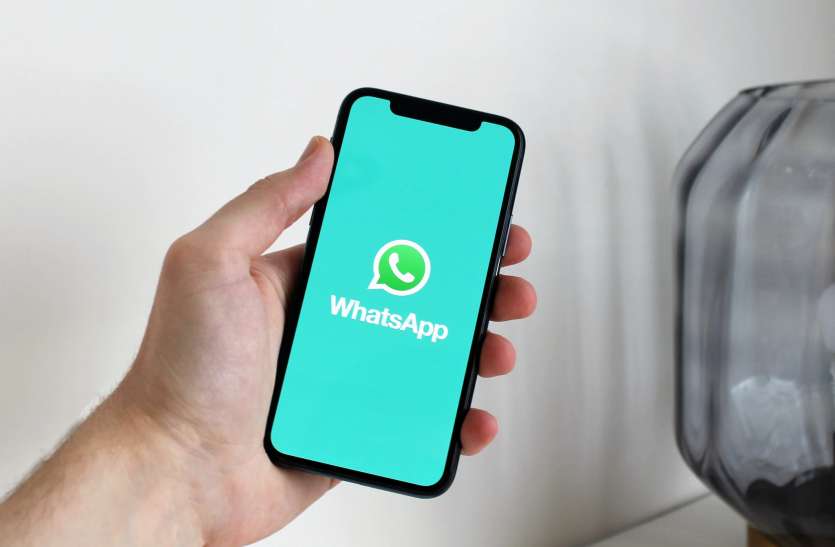 By the way, on Whatsapp, we can make a voice call or video call to any of our contacts or in a group. But is there any feature by which we can join a group call after it has started? The answer is yes. A new feature of Joinable Calls has come on WhatsApp, so that group calls can be joined even after they have started.

New Delhi. The WhatsApp chatting app has about 250 million users worldwide. In such a situation, WhatsApp keeps on bringing new features to its users from time to time. This gives users a better experience on WhatsApp and their interest also increases. There are many features on WhatsApp and a new feature has been added to the same list, which is named Joinable Calls.

Many times it happens that we miss the important group call of WhatsApp for some work and then we are not able to join it. But with the help of Joinable Calls feature, a group call can be joined even after it has started. While launching this feature, WhatsApp has given this information on its Twitter account.

NO MORE FOMO. You won’t miss a group call because you didn’t get to the phone fast enough anymore! With Joinable calls on WhatsApp you can join an ongoing call at any time! pic.twitter.com/UXcF18THu4

If a user is not able to join the call at the beginning of the call for any reason and wants to join it later, then that user can join that call in the middle with the help of Joinable Calls feature. For this, you can click on the join call or tap to join option given under the call tab.

However, for this it is necessary that the group call is ongoing. This means that the call is in progress, whether it is a video call or a voice call. Prior to this feature, a user could not connect with an ongoing call. For this another user had to join him. But now with the help of Joinable Calls feature, any user can join the call himself.

Available only for Android phones

WhatsApp has clarified that the Joinable Calls feature is currently available only for Android phones. The company has said that this feature will come soon for the iPhone as well, but it may have to wait a bit for that.

READ Also  In a First, Facebook, Google, Amazon, Apple CEOs to Testify Before US Congress Today