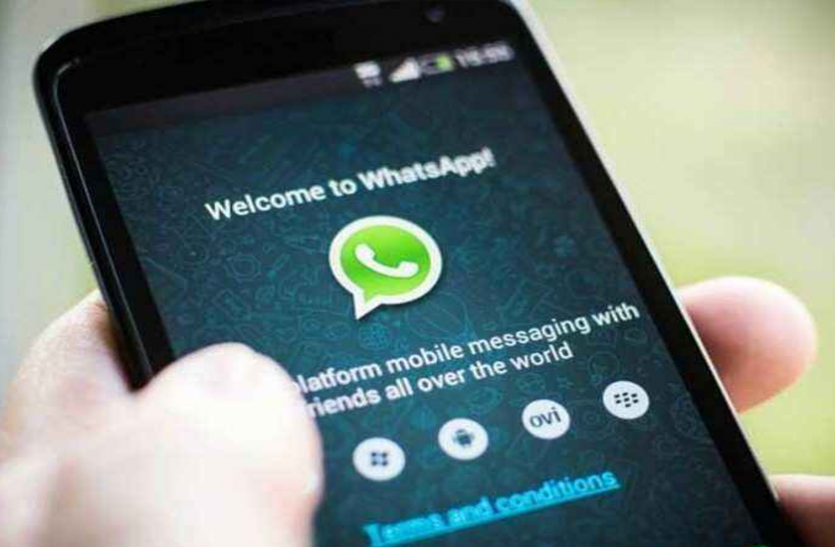 Whatsapp To Launch Waveform Feature For Voice Message – Waveform, a new feature going to be added to WhatsApp, will be able to listen to the recording before sending the voice note

This feature is currently being tested. After the rollout of this feature, users will have the option to stop recording and listen to the voice message before sending it.

The instant messaging app WhatsApp keeps on bringing new features to the users from time to time. Facebook-owned platforms Instagram WhatsApp, Facebook Messenger often bring similar features. Now the news is coming that a new feature is going to come soon in WhatsApp. With the help of this feature, users will be able to play and listen to the voice note before sending it to anyone. The advantage of this will be that users will be saved from sending wrong messages. Currently this feature is being tested.

Waveform Feature
According to the report of WABetaInfo, this new feature of WhatsApp has been named Waveform Feature. This feature is currently being tested. After the rollout of this feature, users will have the option to stop recording and listen to the voice message before sending it. At present this feature is not available in WhatsApp. This waveform feature is already present on the social media platform Instagram. It shows users real-time voice waveforms while recording voice messages.

Also read- Know what is GB WhatsApp? Its use can harm you

Users will be saved from sending wrong messages
With the help of this feature, users can decide after listening to the recording whether they want to forward the recording or re-record the voice message from the beginning. If there is some mistake in the message or there seems to be some error, then you can delete it using the delete button given on the other side. If the message is correct then the user can forward it by pressing the send button. It is being told that this feature will soon be available to the general public.

Also read- How to run two WhatsApp accounts on one phone

forward sticker pack
With this, another feature is going to be added to WhatsApp. The name of this feature is Forward Sticker Pack. This feature is currently available with WhatsApp beta for Android version 2.21.13.15. Using this feature, users can share their favorite skater packs with their contacts. However, users will be able to forward only those sticker packs that have been downloaded on WhatsApp itself. Users used to download and share any third-party sticker pack, now they will not be able to share it.