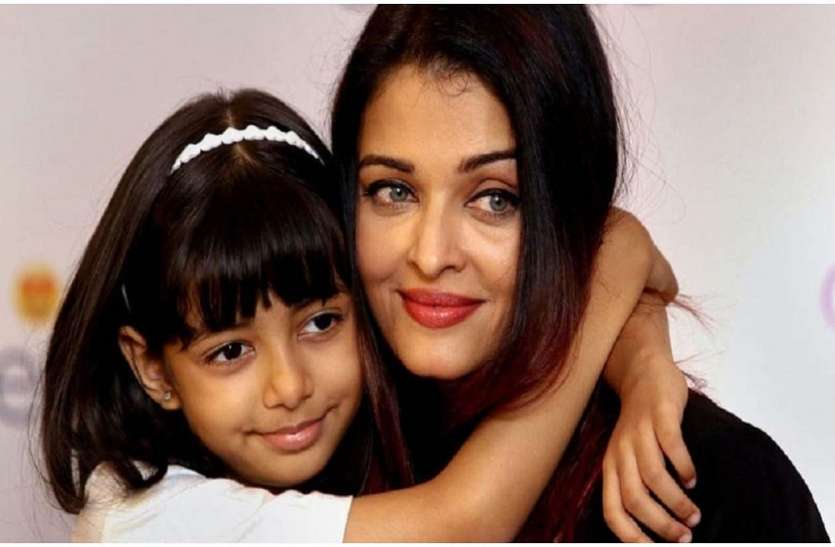 New Delhi. Bollywood actress Aishwarya Rai Bachchan has a good friendship with actor Ranbir Kapoor. Both share a good bond with each other for a long time. The pair of both is also a hit on the big screen. Aishwarya and Ranbir worked together in Karan Johar’s Ae Dil Hai Mushkil. Many romantic scenes have also been shown between the two. The film was a super hit at the box office and the pairing of both was also well-liked. But during an interview, Ash had revealed a funny anecdote that happened on the set.

Aishwarya told a funny story
Actually, during the shooting of ‘Ae Dil Hai Mushkil’, Ash’s daughter Aaradhya also used to accompany him on the sets. One day when Aaradhya reached the set, she hugged Ranbir Kapoor. Aaradhya thought that Ranbir was her father Abhishek Bachchan. Aishwarya herself told about this in an interview.

Aaradhya hugs Ranbir
Aishwarya told that that day Ranbir Kapoor dressed like Abhishek Bachchan. We were shooting and Aaradhya was also with me. Seeing Ranbir, Aaradhya felt that it was her father. She ran and hugged Ranbir and sat on his lap. When Aaradhya saw Ranbir’s face, she was shocked. After this, Ash said, “I asked him if you thought he was your father, to which Aaradhya said yes. From that day onwards, whenever she comes in front of him, she gets a little shy.” At the same time, Abhishek teased Ranbir and said, ‘Hmm… this is a crush’. That’s where I told Ranbir that it is very funny.”

Also read: When Rekha said- ‘You can’t come close to a man, unless you have sex with him’

Ranbir Kapoor’s reaction
Let us tell you that Ranbir Kapoor and Anushka Sharma were in the lead role in the film ‘Ae Dil Hai Mushkil’. At the same time, Aishwarya had a supporting role. In the film, Ash and Ranbir gave many bold scenes, which were discussed a lot. The film is based on the story of love and friendship. Talking about the film, Ranbir told in an interview that he never expected to do a film with Aishwarya. He also said that Aishwarya’s yes to the film was like a dream come true for him.