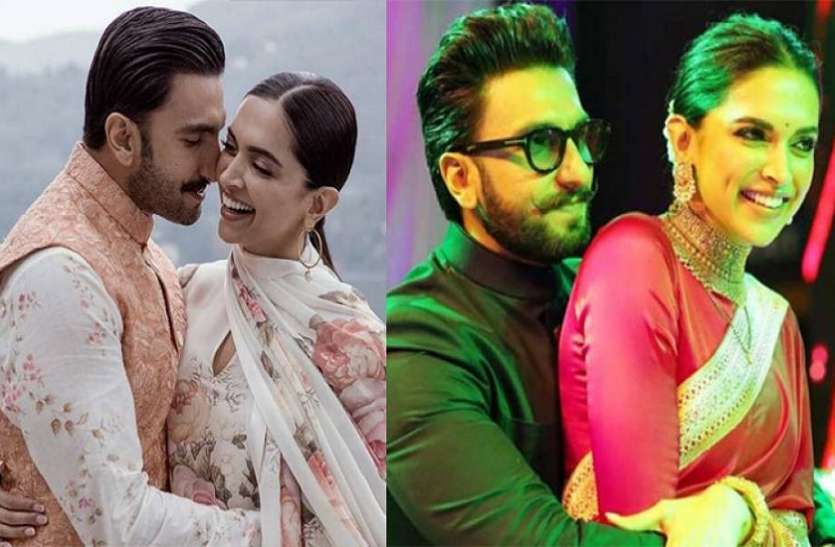 When Deepika Padukone did not want to commit to Ranveer Singh

New Delhi. Bollywood actress Deepika Padukone made her debut with the film ‘Om Shanti Om’ opposite Shah Rukh Khan. People became crazy about Deepika’s beauty from the very first film. After this he has worked in many superhit films. At this time he is at the height of his career. However, more than films, she remains in the headlines due to her personal life. Deepika married her long time boyfriend and actor Ranveer Singh in the year 2018. Before marriage, both had dated each other for many years. But do you know that before dating, Deepika had put a condition in front of Ranveer.

Also read: Nutan had slapped Sanjeev Kumar due to a rumor

The condition placed in front of Ranveer Singh
Deepika Padukone and Ranveer Singh are called the power couple of Bollywood. Both love each other very much. But before Ranveer, Deepika had been in many relationships and every time she got cheated. In such a situation, he had put a condition in front of Ranveer before dating. Deepika herself had told about this in an interview. She told that she had cheated many times before meeting Ranveer. So she was tired of all this.

Deepika’s disclosure
Deepika said in the interview, ‘It was not about him. It was about whether I was ready for this relationship as I had been in many relationships before and had lost trust many times. I was tired of all this when I met Ranveer.’ Deepika further says, I was in such a situation that now enough is enough. I want to try this concept of casual dating. I don’t want to be accountable to anyone. When I met Ranveer, I told him that I feel like we have a connection. I really like you but I want to keep it open. I don’t want to get into any commitment.

dating for six years
Let us tell you that after dating each other for six years, Deepika and Ranveer got married in Italy. The wedding pictures of both were spreading like fire on the internet. Today both are enjoying their married life. On the work front, both will be seen in ’83’. Ranveer Singh will be seen in the role of Kapil Dev in this film. At the same time, Deepika is in the role of his wife. Fans are eagerly waiting for the release of this film.