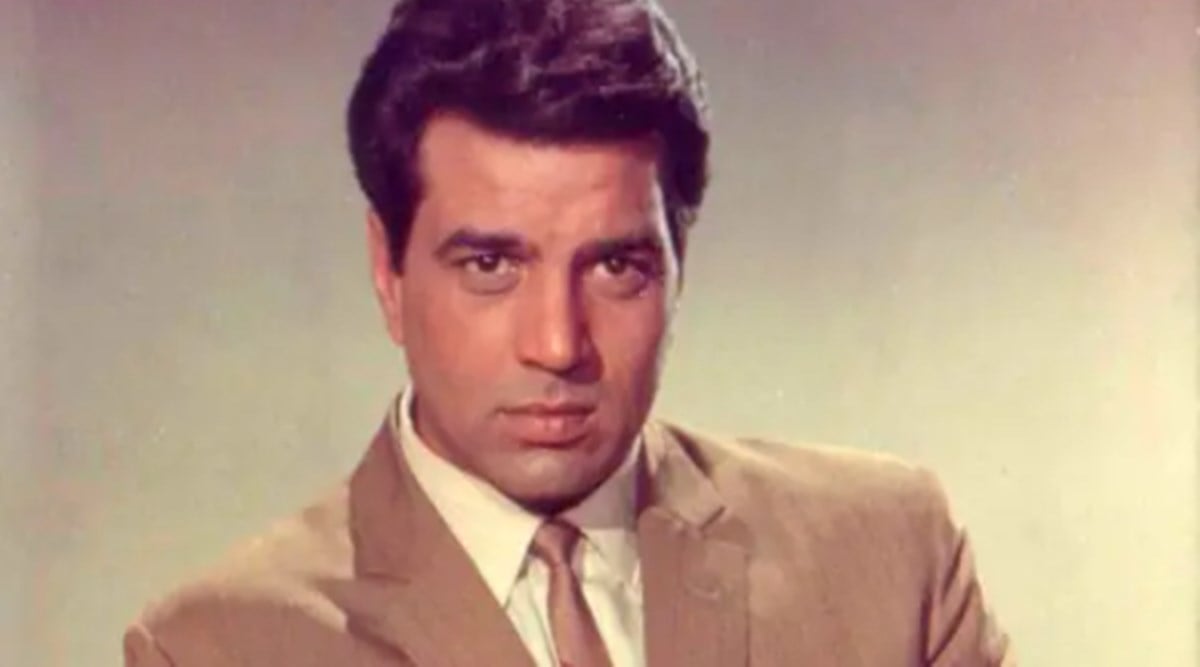 When Hrishikesh Mukherjee signed Rajesh Khanna in place of Dharmendra, the actor was directly touched 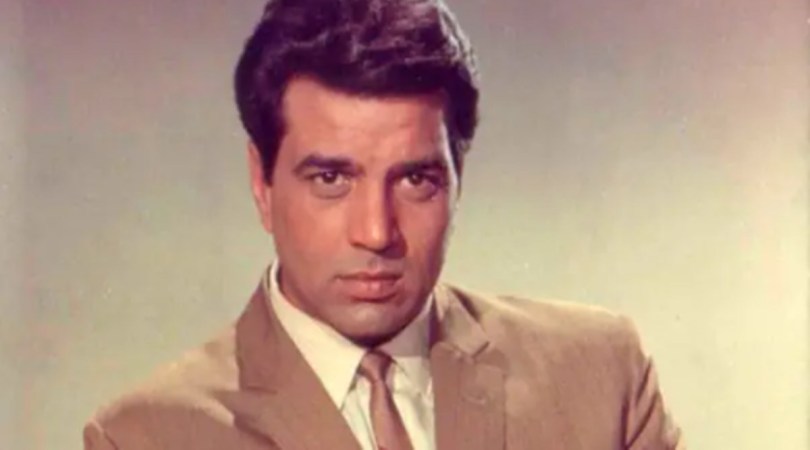 Dharmendra himself had mentioned this anecdote. He had told that he was traveling in a flight, coming back to Bombay from Bangalore. Hrishikesh Mukherjee was also with him at that time.

Dharmendra himself had mentioned this anecdote. He had told that he was traveling in a flight, coming back to Bombay from Bangalore. Hrishikesh Mukherjee was also with him at that time. Then he narrated this script to Dharmendra. Dharmendra had said- Hrishikesh Mukherjee told me that now we are going to work on this script. We will do this, we will do that, this will happen, that will happen. But after some time I came to know that Rajesh Khanna is going to do this role.

Dharmendra had told that when he came to know that the script read with him had gone to Rajesh Khanna, he was very angry. In such a situation, he did not let Hrishikesh Mukherjee sleep that night.