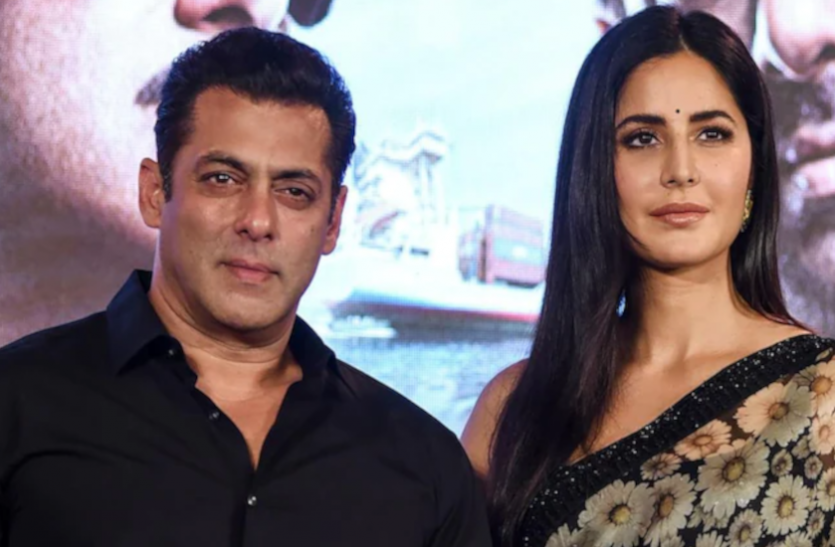 Mumbai. The friendship of Salman Khan and Katrina Kaif is well known. Often Salman Khan is seen taunting the actress in a funny way. One such incident happened when both of them arrived in ‘Super Dancer Chapter 2’ to promote their film ‘Tiger Zinda Hai’. During that time Shilpa Shetty was judging the show.

‘Will you marry me?’
Salman and Katrina sit with the judges in an episode of ‘Super Dancer Chapter 2’ that aired in 2017. Katrina Koffee was impressed by Akash Mitra’s performance. Katrina asked this 5-year-old contestant, ‘Will you marry me?’ Akash refuses. Meanwhile, Salman said, ‘You are refusing the deal worth crores!’

Katrina looked at Salman angrily
Katrina once again asked Akash, ‘Will you marry me?’ This time again Akash refused and said, ‘I am not of your age.’ In between, host Jai Bhanushali said, ‘You have let the crores of proposals go!’ On this Katrina laughed and said, ‘No, no this is the correct answer.’ Salman interrupted and told Akash, ‘You should see the future and realize that you will not be 5 years old forever. You have seen more future than me. When you reach this age, Katrina ma’am…!’ Saying this Salman stopped. Katrina looked at him angrily. Then Salman said, ‘Katrina ma’am aisi ki will remain like this.’ To this Katrina said, ‘Yes, Salman!’ Between the two of them, Shilpa said, ‘Don’t speak much, Salman, you have to go further.’ It is worth noting that in this show, Akash got popularity for giving such tremendous answers and saying big things in an innocent way.

On the work front, Salman and Katrina have started preparing for ‘Tiger 3. It will now be shot in a studio in Mumbai, where Shah Rukh Khan will also start shooting for his film ‘Pathan’. Let us tell you that ‘Ek Tha Tiger’ was first released in 2012. After this, its second part ‘Tiger Zinda Hai’ was released in 2017. Now the third part is about to come. Both the earlier parts were successful.