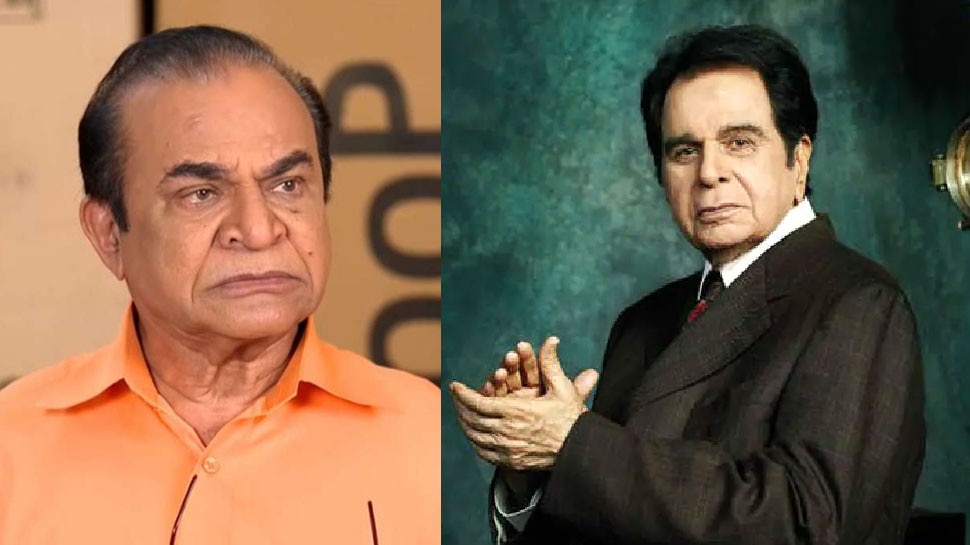 New Delhi: Veteran Bollywood actor Dilip Kumar breathed his last on Wednesday morning. 98-year-old Dileep had been ill for a long time. There is a wave of mourning in the entire Bollywood after the death of Dileep, who is called the Tragedy King of Bollywood. All Bollywood and TV actors have paid tribute to him by posting social media. In this sequence, actor Ghanshyam Nayak of Taarak Mehta Ka Ooltah Chashmah has also remembered Dileep.

Ghanshyam remembers Dilip Kumar
Ghanashyam Nayak, who played the role of Nattu Kaka in ‘Taarak Mehta Ka Ooltah Chashmah’, is 77 years old and has worked in more than 250 Hindi and Gujarati films. Ghanashyam Nayak said in a conversation with Spotboye, ‘I am deeply hurt by the news of Dilip Kumar leaving us. He was a person with a beautiful soul. Once I got a chance to work with him.

you won’t go without eating
Ghanashyam Nayak was very impressed by his behavior that such a big artist welcomed him like this. He said that Dilip sahib had made me his own at first sight. He himself explained the whole scene to me while walking in the garden and then took me inside the bungalow. After the completion of the scene, Dilip sahib said that your check is ready but you cannot go without eating food with us. Ghanashyam said that despite being such a big superstar, his behavior was very decent.