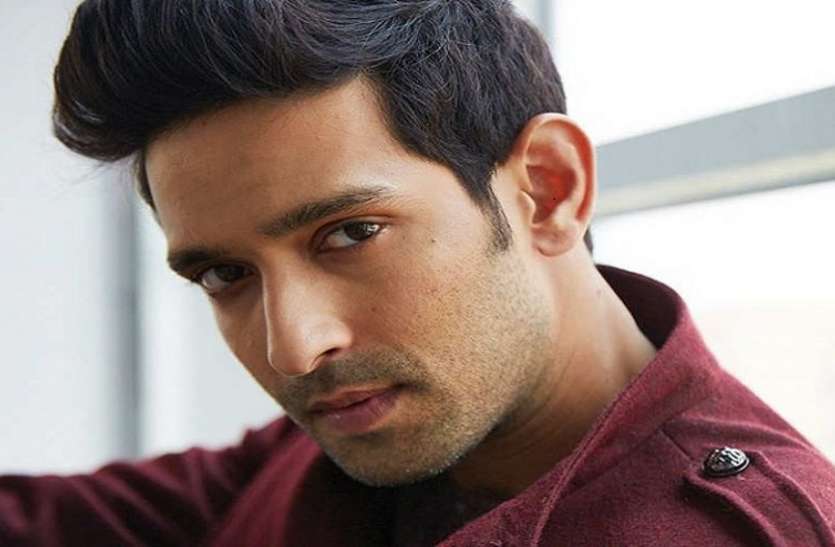 When Vikrant Massey was caught while watching an adult film, he said – ‘It was a very embarrassing moment.’

New Delhi. Bollywood actor Vikrant Massey is known in the industry for his superb acting. Vikrant’s journey also started with TV. He worked in many popular TV serials. Vikrant is currently in the news for his upcoming film Haseen Dilruba. In such a situation, the actor also shared some secrets related to his personal life in an interview along with the film. Vikrant told that once he was caught while watching an adult film. Know what happened then.

Actually, when Vikrant Massey was asked if he has ever been caught seeing something like this. Which should not have been seen. Responding to this, Vikrant Massey mentioned an incident. In which he told that once he and his cousins ​​were watching adult movies. At that time it was almost 3 o’clock in the morning. Then suddenly his aunt came to his room.

Vikrant further told that ‘His aunt was very good. He did not tell anyone about watching adult movies. Especially that neither the grandmother nor her mother. Seeing whom he understood that his aunt understands that the children have grown up. By the way, let us tell you that Vikrant is going to be seen with actress Taapsee Pannu in the film ‘Haseen Dilruba’. In this film, he has also done many intimate scenes with Taapsee.

The film will be released on OTT platform

Talking about the film ‘Haseen Dilruba’, director Vinil Mathew is making it. Actors Vikrant Massey, Harshvardhan Rane and Taapsee Pannu will be seen in the lead roles in the film. The trailer of the film is out. Which is full of thriller and mystery. Due to Corona, this film will be released on OTT platform only.