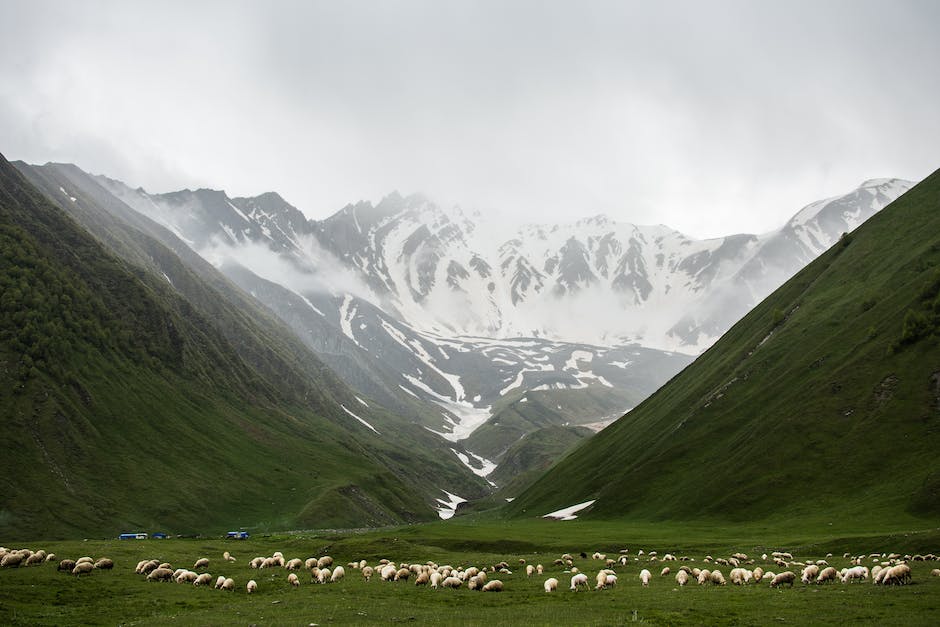 New World gives players the option of hunting a variety of animals and creatures.Some of these animals are harmless and will easily fall prey to the player. Other animals may be predators themselves, considering the player as the prey and not going down without a fight. One of the more docile animals that New World players can hunt down and use as a resource is the sheep. Sheep can be hunted for quests or for sport, but one needs to know where to find them first.New World: Where to find sheep Image via Amazon GamesFinding sheep can be quite difficult in New World. One quest, the Stonereach Hunt, requires them. Sheep are a highly valuable animal in the game due to their currently low spawn rates.Players who are doing the Stonereach Hunt quest should follow the map marker. This will point them toward Camp Recall Point. It is near the mountain with the broken tree. There will be a sheep there that can be killed and harvested for its hide. @playnewworld The spawn of sheep in stonereach hunt is terrible— Rich (@d0nkeyBOB) July 21, 2021If the sheep isn’t there yet, just wait a few minutes for it to respawn as another New World player may have gotten to it earlier. Only one spawns here at a time so be quick before it is poached by someone else.If players are just out hunting sheep for resources rather than for a New World quest, look in Stonereach Pass or Windsward. Search for them along the rocky wall of the former and in the hills northwest of the main settlement in the latter.Monarch’s Bluff also has sheep spawns, mostly near the Devil’s Quarry point of interest. The best location to search here is near the small farmhouse, but they have been noted to spawn much less frequently in this [email protected] Something is wrong with sheep respawn. Need more sheep! The rest is amazing, LOVING the game! :)— Jodi McClure (@PunkLit) July 21, 2021 After New World players kill a sheep and harvest its hide, it goes on a cooldown time. Just like with the Stonereach Hunt quest, if players travel to one of these locations and there are no sheep, just wait a bit.If players are looking to farm them and continuously hunt after having taken one down in an area, leave for a handful of minutes and return. If another player hasn’t gotten there, chances are the sheep will have respawned. 0 0 Reply x   Edit   Delete Delete the comment? No thanks Delete Cancel Update Login to reply Cancel Reply