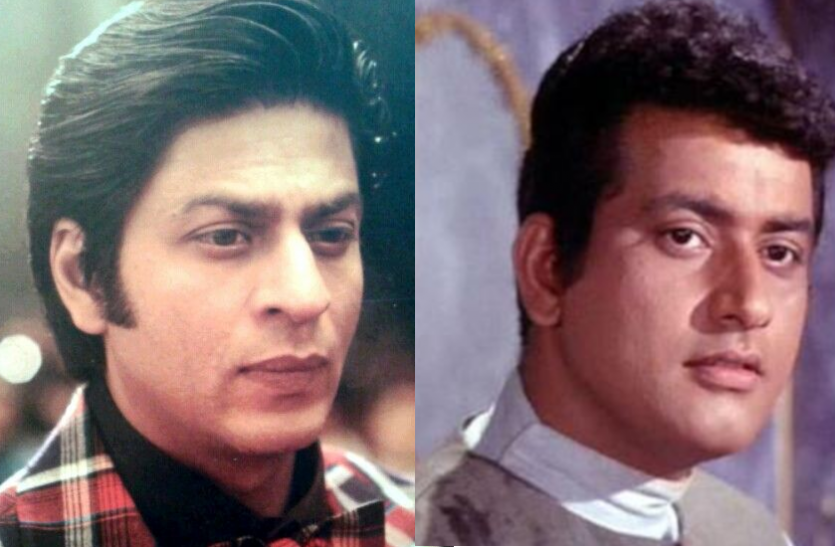 Why actor Manoj Kumar said,’I will not forgive Shahrukh Khan this time

Mumbai. Veteran actor Manoj Kumar once got very angry with Shahrukh Khan. The reason for this was Shahrukh making fun of Manoj Kumar in the film ‘Om Shanti Om’. In a scene of the film, Shahrukh put his hand on his face in the style of Manoj Kumar and made fun of him. The matter had reached the court. Angered by the joke, Manoj had asked Shahrukh to remove the controversial scene at the time of its release in Japan, but it did not happen.

Manoj filed a defamation case of 100 crores
In fact, in a scene from ‘Om Shanti Om’, Shahrukh along with actor Shreyas Talpade put his hand on his face in exactly Manoj Kumar’s style and made fun of the actor. Manoj objected to this. Shahrukh had also apologized to the actor through mail at that time. But then there was controversy when this scene was kept as such during the release of the movie in Japan. Angered by this, Manoj filed a defamation case of Rs 100 crore on Shahrukh and producer company Eros International.

Also read: When actor Manoj Kumar had put the money of his first fee at the feet of superstar Rajendra Kumar

‘I will not forgive Shah Rukh’
Despite the promise, Manoj Kumar had said, “I apologized to him twice in this matter” on his controversial scene in the film during the Japan release. Despite this, he screened the objectionable scenes in Japan without removing them from the film. I will not forgive him this time because he has insulted me. Manoj had said that Shahrukh and Eros have violated the orders of the court. Let us tell you that in the year 2008 itself, the court had ordered the producers to remove this scene from everywhere.

During the case, a demand was made to remove the controversial scene by presenting the CD of the film in the court. During this, Shahrukh’s mail was also presented, in which he apologized to Manoj. Also said that the scene would be removed during the Japan release. But it did not happen. Significantly, Shah Rukh Khan, Deepika Padukone starrer film ‘Om Shanti Om’ was released in the year 2007. This movie set records of success. According to reports, the film, made in about Rs 50 crores, earned 215 crores.