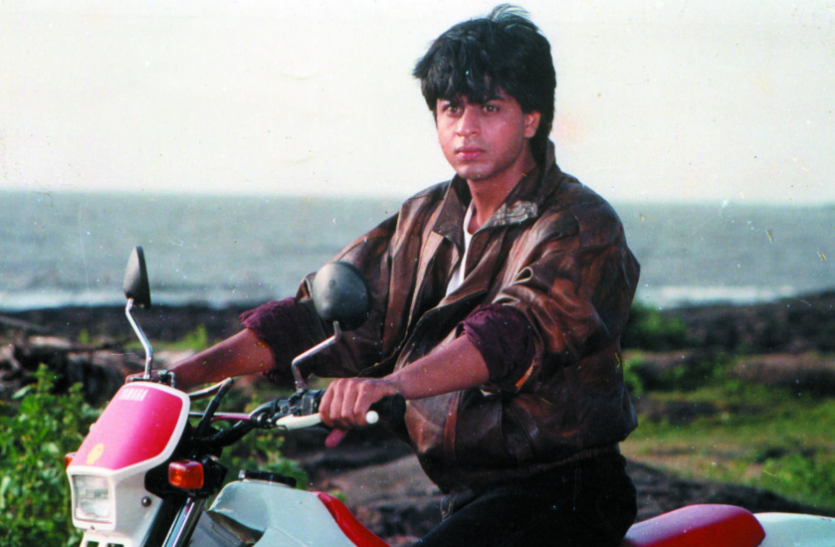 Why Shahrukh Khan Has Still Not Watched His Debut Film Deewana

Mumbai. Actor Shahrukh Khan, popularly known as ‘King Khan’ in Bollywood, has given many blockbuster films in his film career so far. However, the actor’s journey has not been as easy as it seems today. Shahrukh started his film career with the film ‘Deewana’. This movie made him the favorite star of the country overnight. Even today his fans like this movie. But do you know that Shahrukh has not seen his movie till date. Let us know what is the story behind it-

nationwide recognition
Shahrukh Khan made his debut in the world of TV. After this he got a break in the first Bollywood film. ‘Deewana’ was his first film and this movie got Shahrukh recognized across the country. With the success of this film, he was able to persuade his girlfriend Gauri’s family to marry both of them.

Also read: ‘Won’t forgive Shah Rukh, he has insulted me’, when Manoj Kumar got very angry with Shahrukh

Then Shahrukh-Gauri got married
Shahrukh Khan and Gauri were dating each other since college time. Both also wanted to get married. But due to being a different religion, Gauri’s family members did not agree with this marriage. He thought that his daughter’s life would be ruined with a TV actor. Meanwhile, Shah Rukh promises Gauri that he will prove himself and convince his family members. Shahrukh’s bike entry in the film ‘Deewana’ not only captivated the audience but also Gauri’s family. The success of this movie made Gauri’s family agree to get married. This is how Gauri and Shahrukh got married.