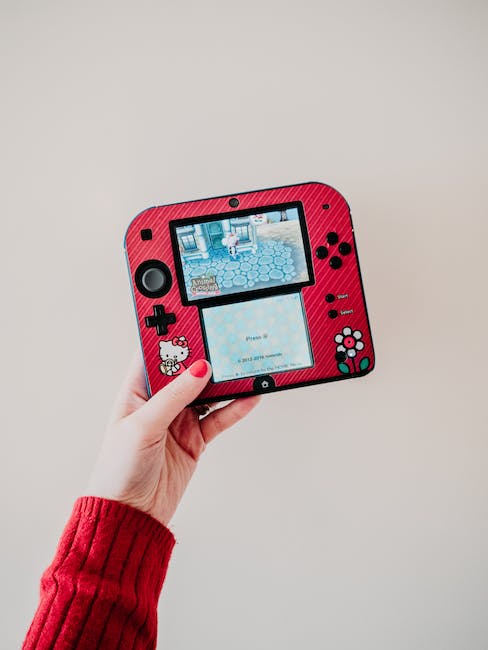 During the 2020 global pandemic, the gaming community saw the rise of two gaming titles: Among Us and Animal Crossing: New Horizons. Both these games were quite different in nature, but they gave the people exactly what they were missing in the lockdown: an emulation of normal life and a virtual form of social gatherings.The rise in fame for games like Animal Crossing and Among UsAmong Us was a party game that was initially released in 2018. Innersloth’s party game required players to figure out who the impostor/s are among them without getting killed. It reminded people of the Russian game, Mafia. Its emulation of social gatherings made the game very popular when people were confined to their homes, away from their loved ones. Many famous streamers and even celebrities like Brie Larson got hooked to the game. Among Us, the party game that shot to fame in 2020 (Image via VentureBeat)Nintendo, on the other hand, seized the opportunity to release Animal Crossing: New Horizons, the fifth installment of their life-simulation series. At a time when everyone was craving normal life, this title was a boon in disguise. The title single-handedly increased Nintendo Switch’s sales beyond its new-gen competitors in the Playstation 5 and Xbox Series X|S. It is often seen as Nintendo’s most successful venture yet.While these titles saw immense success in 2020, the hyper for Among Us faded soon. The exit of legendary Among Us streamers like Disguised Toast and Sykkuno served as the last nail in the coffin. Players stopped watching and playing Among Us. Innersloth’s weak attempt at an update failed to impress the community, and the game died a sad death.While Animal Crossing still garners new players every day, it is speculated that the game could meet a similar fate. This is primarily due to the lack of fresh content in the game. With every update, the developers keep reintroducing older events and items. While it is beneficial for newer players, this ends up making the title very repetitive and boring for veterans. Nintendo disappoints Animal Crossing players at E3 2021 (Image via Gadget Clock)With Nintendo’s disappointing show at E3 2021, the community was sure that the title would also die soon. Rumors suggest Nintendo itself has moved on from New Horizons and is working on a sequel. Therefore, it is only natural that the developers will not focus on introducing new content to New Horizons and simply reintroduce older events. It is most likely that New Horizons will see a fate similar to that of Among Us not far from now. In fact, rumors of Nintendo working on a newer Animal Crossing title simply confirm this speculation. 0 0 Reply x   Edit   Delete Delete the comment? No thanks Delete Cancel Update Login to reply Cancel Reply