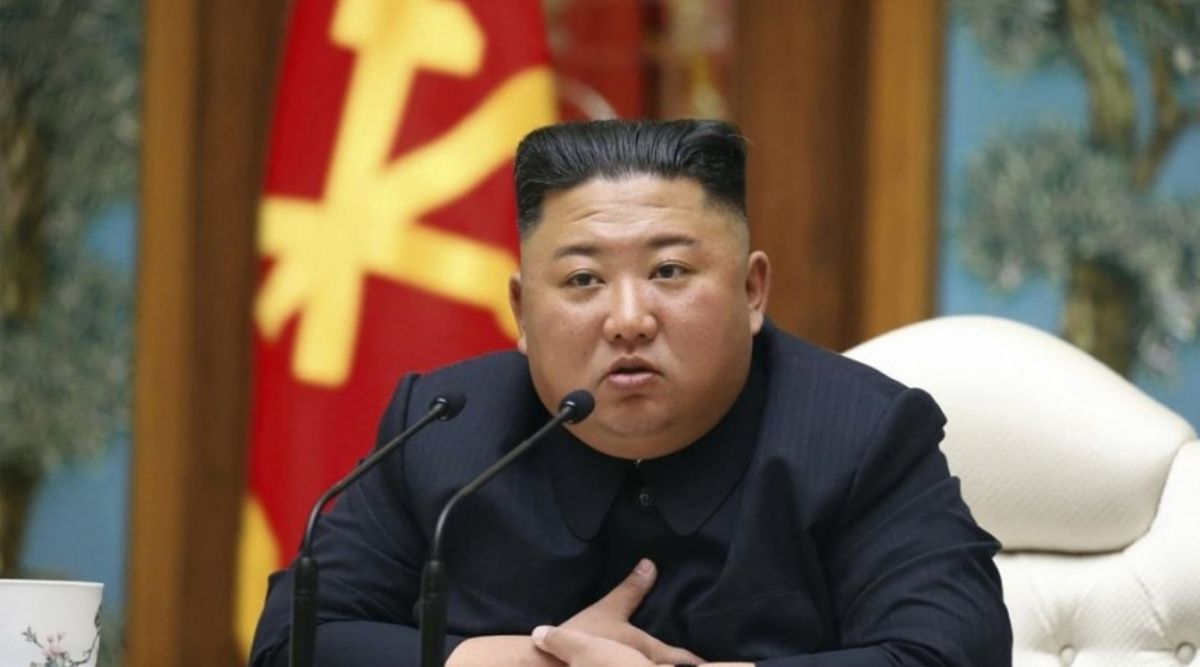 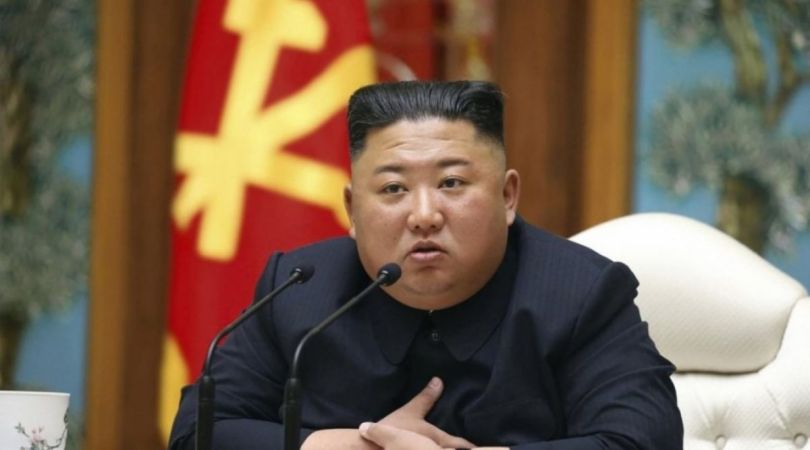 The bitterness of 70 years of enmity between South Korea and North Korea has shown signs of easing. Let us tell you that North Korean dictator Kim Jong has said that in early October, he will restore the ‘hotline’ with South Korea.

The division of North Korea and South Korea in the 20th century remains the world’s biggest dispute even today. 70 years old enmity is going on between the two countries. But a recent statement by North Korean leader Kim Jong-un has indicated that it is possible that the bitterness between the two countries may subside. Let us tell you that Kim Jong has said that in early October, he will restore the ‘hotline’ with South Korea.

Steps to restore peace: The Korean Central News Agency (KCNA) quoted Kim as saying that the restoration of the hotline would establish peace between the two countries, which is also the desire of the Korean people. A day before Kim’s statement, North Korea claimed on Wednesday that it had successfully tested a new ‘hypersonic missile’.

Kim’s appeal: Kim Jong has urged South Korea to drop its “unfair double-handedness” and “hostile policies”. At the same time, Kim Jong’s sister Kim Yo Jong had also said on the same issue that if South Korea stops provoking North Korea, leaving hostile policies, then talks can be started again. Let us tell you that tension has been going on between the two countries since the Korean War. North Korea often conducts missile tests to ‘intimidate’ South Korea. At the same time, North Korea’s statement about starting talks was welcomed by South Korea.

Accused America: On Wednesday, Kim accused America of increasing enmity while addressing the country’s parliament. Let us inform that there has been no dialogue between the US and North Korea since February 2019. Earlier, the then US President Donald Trump met Kim Jong Un at the Hanoi conference. This meeting was possible only when North Korea promised that it would give up all its nuclear weapons. However, in return, he had demanded the lifting of the restrictions imposed on himself.