Within 100 days, the third DGP, Channi handed over the command to Bhavra, Chattopadhyay’s name was not in the panel of the commission- Punjab: Name 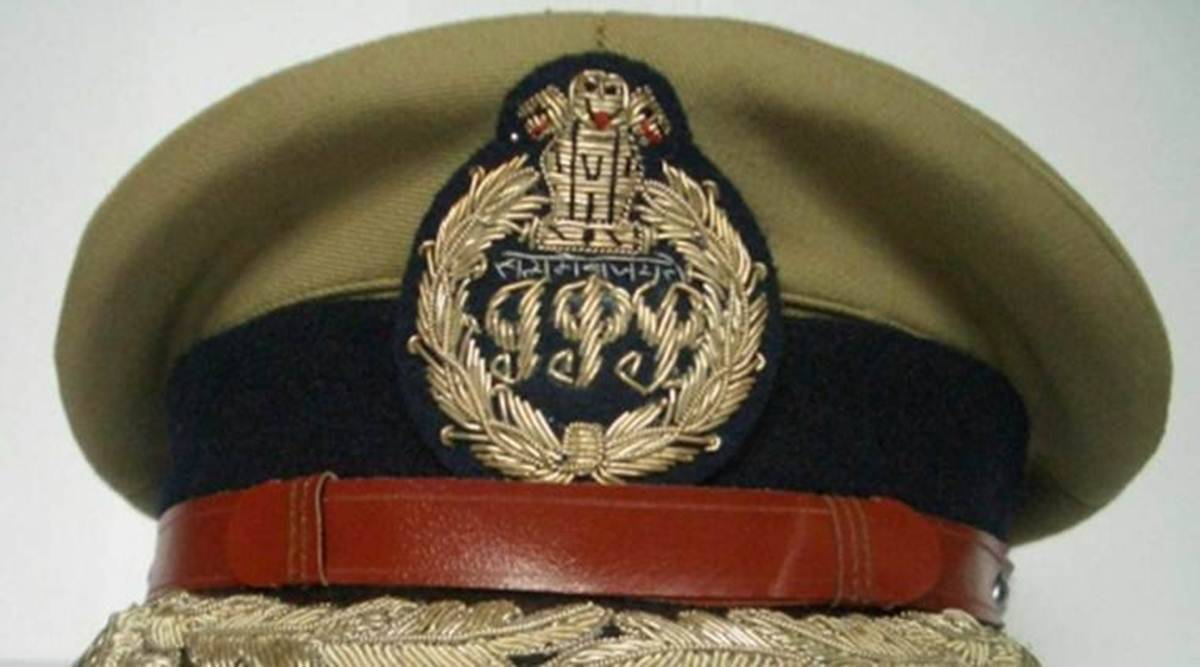 The government led by Charanjit Singh Channi selected the 1987 batch IPS officer from a list of three officers given by the Union Public Service Commission.

Senior IPS Viresh Kumar Bhavra has been appointed as the new Director General of Punjab Police. The order came hours before the announcement of dates for assembly elections in five states, including Punjab. Bhavra, who was the DGP of Punjab Home Guards, has replaced DGP Siddharth Chattopadhyay.

The government led by Charanjit Singh Channi selected the 1987 batch IPS officer from a list of three officers given by the Union Public Service Commission. The order said that after considering the list sent by the UPSC, the Governor of Punjab has appointed IPS Viresh Kumar Bhavra as the Director General of Police, Punjab. According to the order, his tenure will be for a minimum period of two years.

The third DGP has been appointed in Punjab in three months. A few days back, UPSC had sent a list of names of three IPS officers – Dinkar Gupta, VK Bhavra and Prabodh Kumar – for the appointment of Director General of Police of Punjab. According to the directions of the Supreme Court, out of three IPS officers selected by the UPSC, the state government has to decide the name of one officer for the rank of regular DGP.

The Punjab government had sent a list of 10 IPS officers, including Siddharth Chattapodhyay, for the selection of the list of three officers. As per the guidelines of the Supreme Court, an officer who has at least six months of service left can be considered for the post of DGP.

READ Also  The dates for the assembly elections in five states will be announced today, the Election Commission will hold a press conference

Iqbal Preet Singh Sahota, a 1988 batch IPS officer, was appointed as the DGP after Channi took over as the new Chief Minister of Punjab in September last year. But Navjot Singh Sidhu, the head of the Punjab unit of the Congress, was against the appointment of Sahota. After pressure, the state government appointed 1986 batch IPS officer Siddharth Chattopadhyay as DGP.

On the other hand, Chattopodhyay along with 13 other police and administrative officers appeared before a three-member committee constituted by the Union Home Ministry in Ferozepur on Friday. This committee is probing the serious security lapse during Prime Minister Narendra Modi’s visit to Ferozepur.