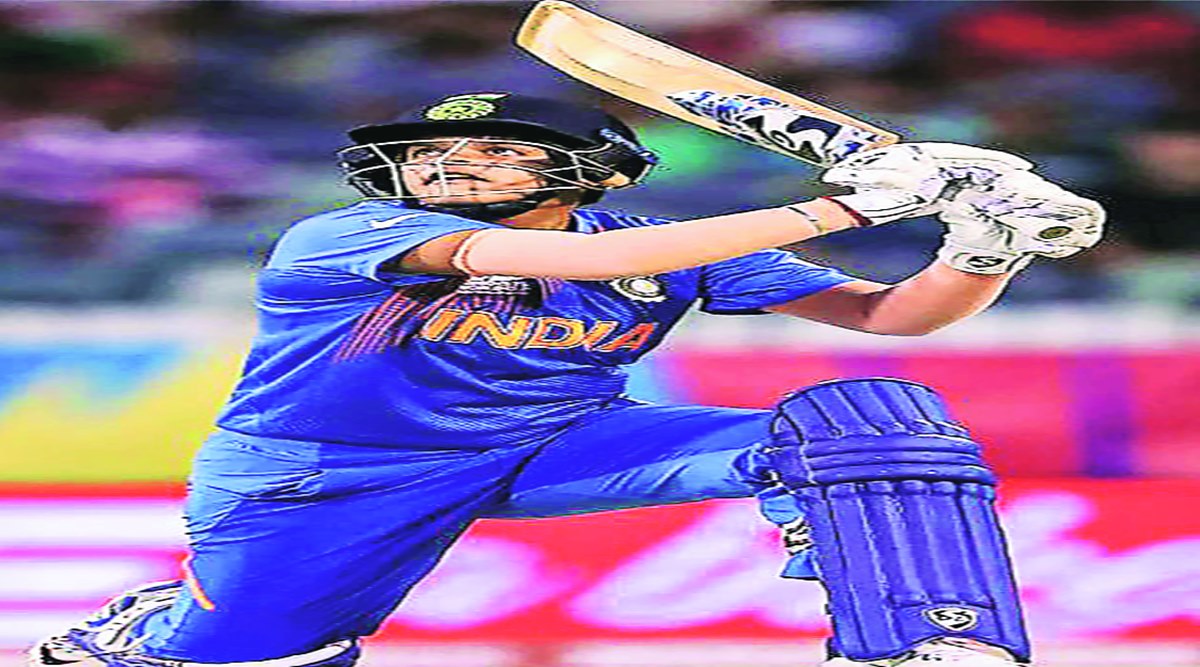 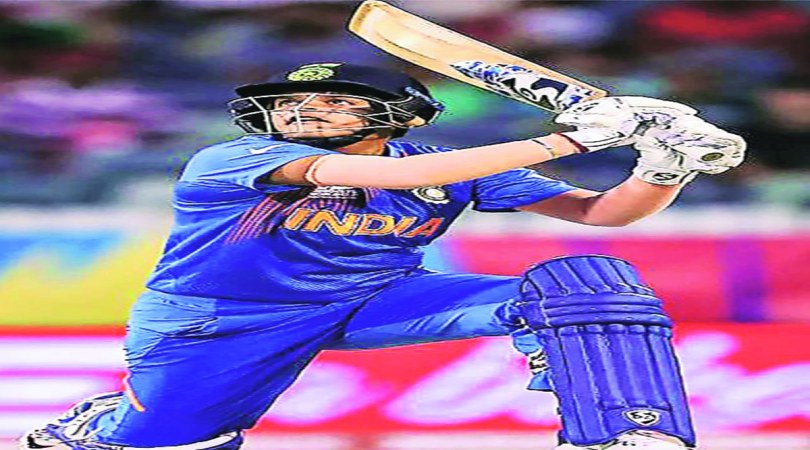 The journey of women’s cricket in the country started decades ago.

The journey of women’s cricket in the country started decades ago. The achievements as a team may not have been significant, but individually there have emerged many women cricketers whose performance can be proud of. Be it Mithali Raj or Jhulan Goswami, Shantha Rangaswamy or Diana Edulji, Sandhya Aggarwal or Harmanpreet Kaur, Smriti Mandhana or Shefali Verma, all have made a lot of headlines in their respective times. Today’s era is also becoming brighter. In the recent past, Indian women have earned praise for their strong cricket. England has been given a tough competition in England and Australia in Australia.

The sad part is that women cricketers have not been given the opportunities and facilities that they deserve. How strange that in a career spanning two decades, players like Mithali and Jhulan have played only a dozen Tests. All this when the Board of Control for Cricket in India is the richest and most powerful board in the world. Assume that earlier the Women’s Cricket Association had a separate existence. But now women’s cricket is also flourishing under his supervision. While the men’s team has a busy schedule, the women’s cricketers are rarely getting opportunities. This is also surprising because till some time ago cricket was being governed by a committee formed by the Supreme Court in which Diana Edulji was also there. He did give money to women cricketers but did not provide many opportunities to play.

How strange that in itself, India played only two Test matches in 2021. Playing Tests after seven years proves how neglected women’s cricket is. With Australia, the Test was played after 15 years. Well, earlier this year in June this year, the Indian women converted their losing game into a draw after following on their own soil against England. Sneh Rana and Tania Bhatia averted a seemingly certain defeat with a century partnership for the ninth wicket. It shows the belligerence and perseverance of Indian women cricketers not to give in to any situation. Sneh played an unbeaten 80. She was on her way to achieve her dream of a century in the first Test when the umpires called off the game after talking to the England captain. Then 15 overs were left to be bowled.

This Test has given the Indian women’s cricket team a solid opening pair in the form of Shefali Verma and Smriti Mandhana. The pair have so far shared one century and two half-centuries in four innings of two Test matches. Shefali’s aggression in limited overs cricket cast doubt on her success in Test cricket. But now he has tried to adapt himself to the Test style.

By the way, aggression in both the innings of the first Test in England was the reason for his downfall. Once in this, she was just four runs away from a century. Khabbu batsman Smriti Mandhana is a class player. He has the art of playing drives, pulls, hooks and cut shots. Recently, in the first pink ball test with Australia, Smriti played a wonderful innings of 127 runs. This is the first century of his Test life. With the help of this, the Indian team declared the innings by scoring 377 runs for eight wickets. This is the highest score by any visiting team in Australia.

The most interesting thing is that the Indian team had no experience of playing with the pink ball. That’s why it’s a big deal to score such a big score. He only got two practice sessions to adapt to the conditions. But the way the batsmen and bowlers put pressure on the strong Australian team, it did not make any sense that it was an inexperienced team. With the new ball, 38-year-old Jhulan Goswami troubled the Australian batsmen with the help of Pooja and Meghna Singh. All this happened despite the absence of swashbuckling batsman Harmanpreet who could not play due to injury. But Deepti Sharma and promising batsman Yastika also put in impressive performances. It seems that the future of Indian women’s cricket is bright. BCCI will have to pay attention to the needs of the players.

READ Also  A party speaks out in the college admissions scam 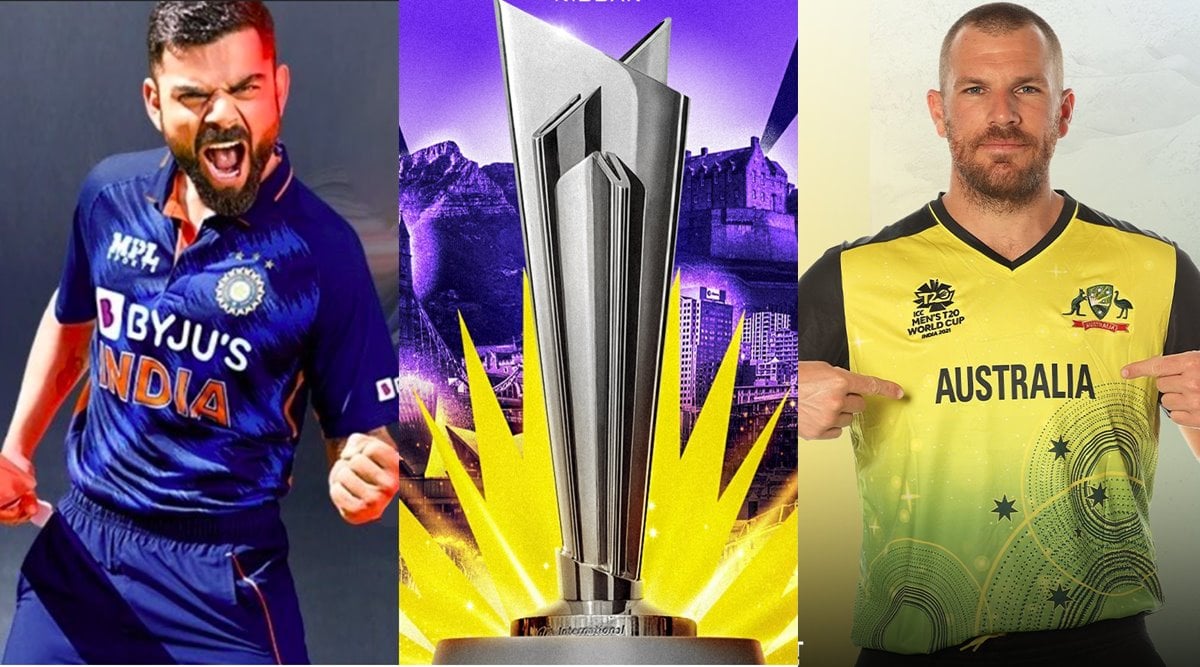 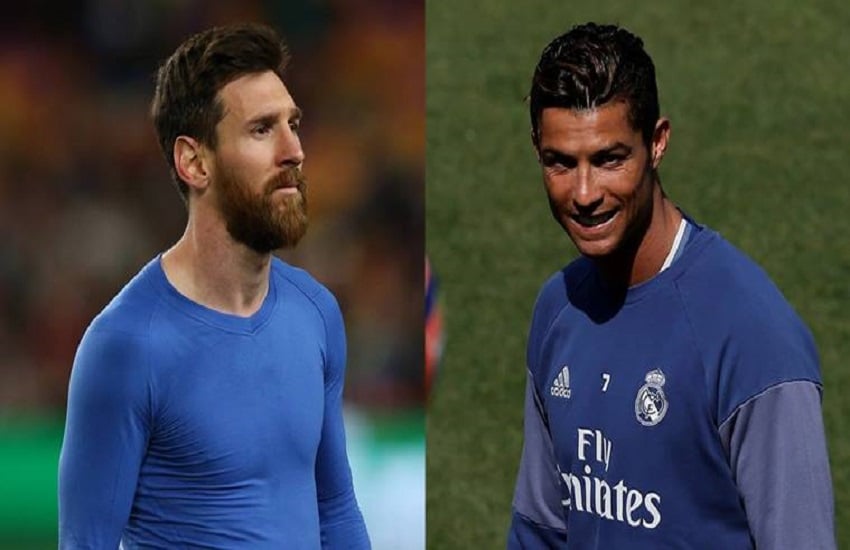 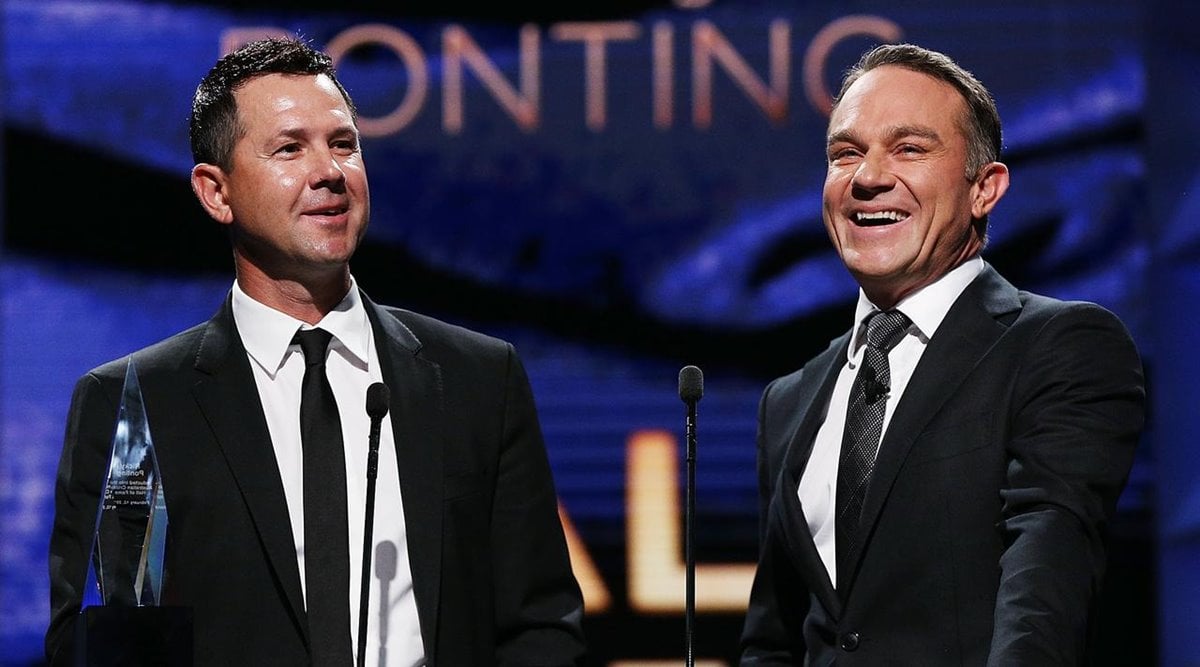 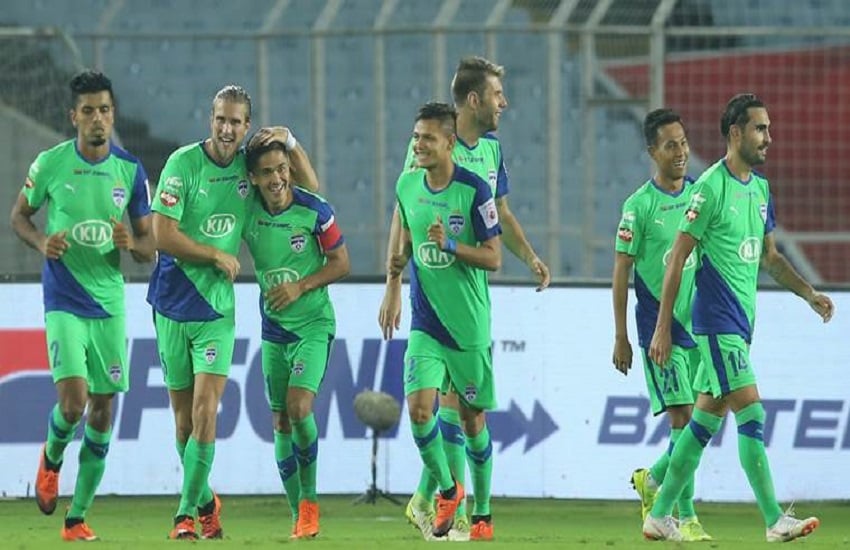 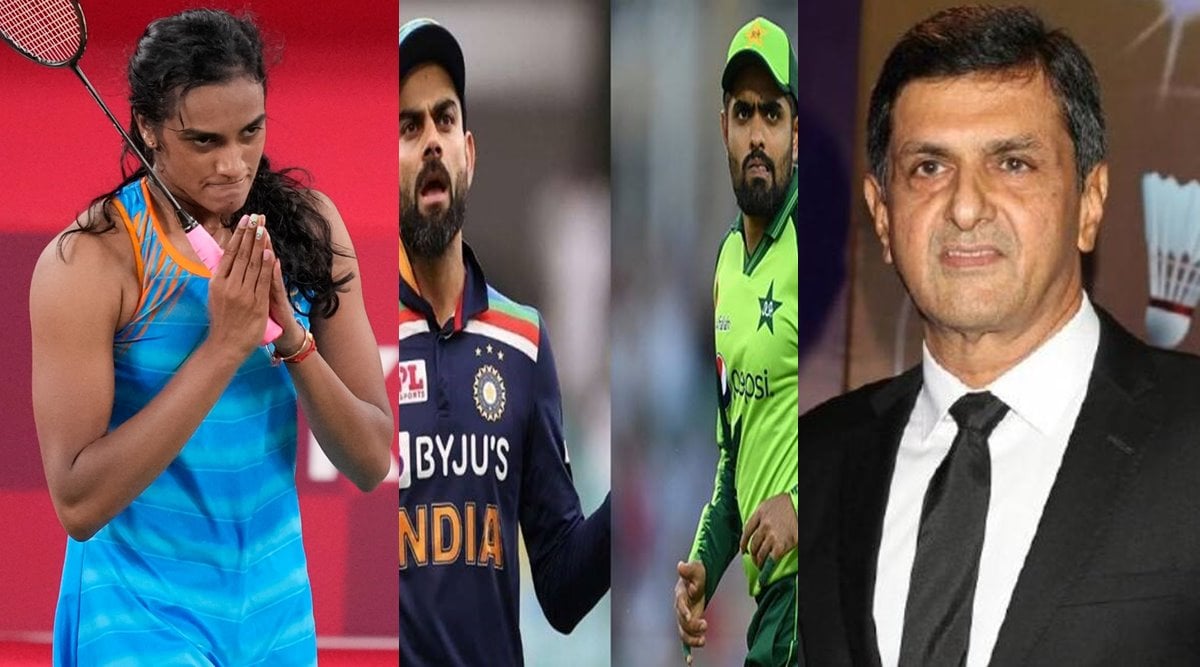 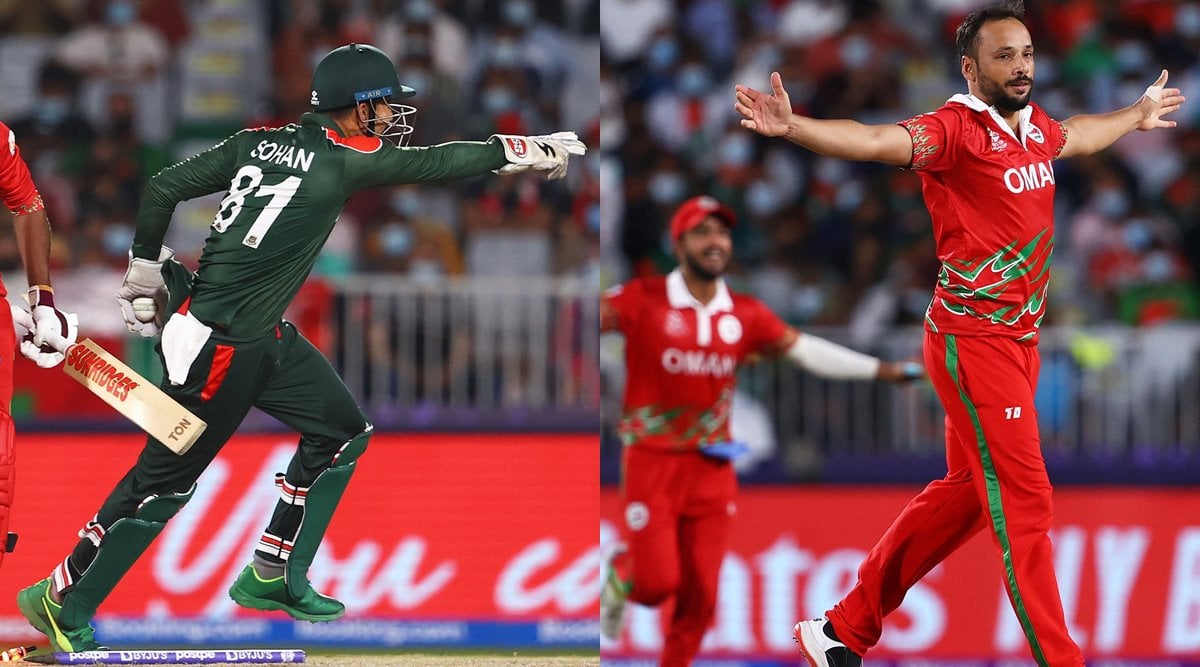