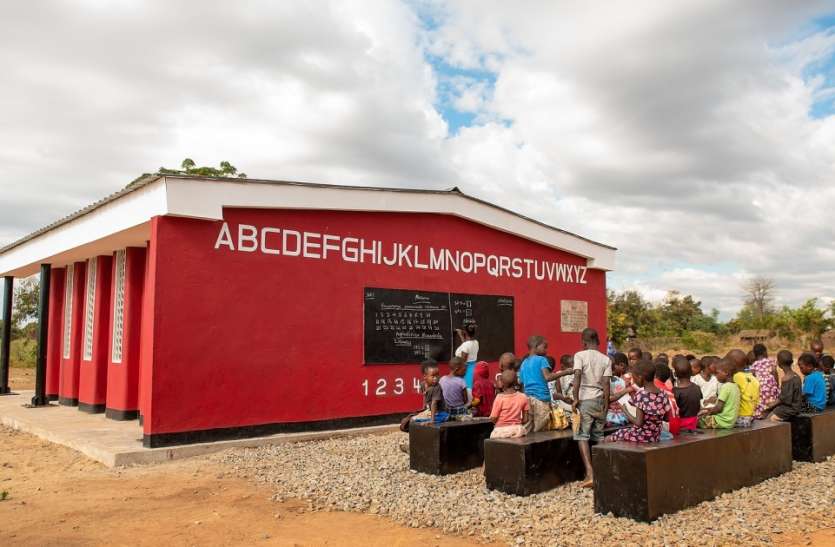 Accessible education: the lack of schools in African countries is being overcome by technology

In countries located on the African continent, the lack of schools to keep children engaged in primary education is now being filled with technology. In the last week of June, the world’s first 3D printed school has been started in the African country of Malawi for the children of this country, which is facing a shortage of resources. African low-cost building construction company 14trees has started this project in collaboration with UK’s CDC Group.

CDC Group claims that with this technology, the cost of building a school building will be reduced and time will also be saved. Not only this, the carbon footprints (CARBON FOOTPRINTS) from the construction of new buildings will also be reduced by 50 percent. The walls of this school are completed in just 12 hours with the help of 3D print. After this, the craftsmen make fittings of windows, doors, ceilings and electronics equipment in it.

70 years of work in 10 years
The number of schools in Malawi, which is facing housing shortage, is very low in proportion to the students. According to UNICEF, there is a need for 36,000 classrooms in the country, which will take about 70 years to build. However, 14trees says that with the help of 3D technology, they will be able to make so many schools in just 10 years. The company is now planning to build such schools in Kenya, Zimbabwe and Madagascar as well.