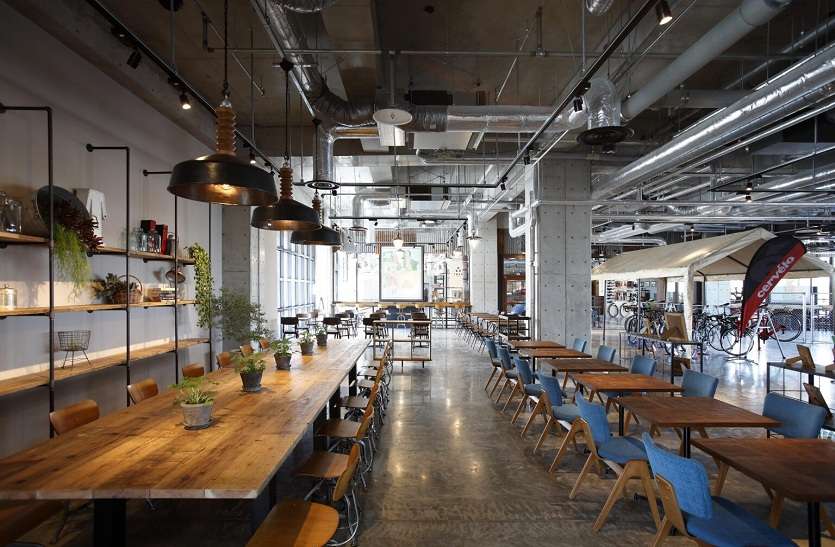 World’s First Hotel, Which Runs On Electricity Made From Waste – Hydrogen Hotel

plastic And food waste is the biggest problem in the world today. A hotel has opened in Japan’s capital Tokyo, which is using hydrogen made entirely from waste as energy. At the hotel ‘Kawasaki King Skyfront Tokyu Ray’, 30 percent of hydrogen energy is generated from plastic waste and the remaining 70 percent from food waste. The technology to make hydrogen energy from waste has been invented by the Japanese company Toshiba. Hydrogen fuel cell systems convert hydrogen into electricity with no carbon emissions. This system works to deliver energy through pipes throughout the hotel. A fixed amount of hydrogen is continuously available. This whole process is carbon free. Even the toothbrushes and combs used by the visitors are used to make hydrogen.

plants grow without soil
The hotel is growing plants inside the hotel through hydroponics (the process of growing plants without soil) and LED photosynthesis. For example, pesticide-free lettuce grown in a hotel lobby is harvested once a month.

4.50 lakh kilowatt power
The hotel supplies 300,000 cubic nanometers of hydrogen per year, which generates 450,000 kilowatts of electricity. This electricity can meet the energy needs of 82 households for a year.