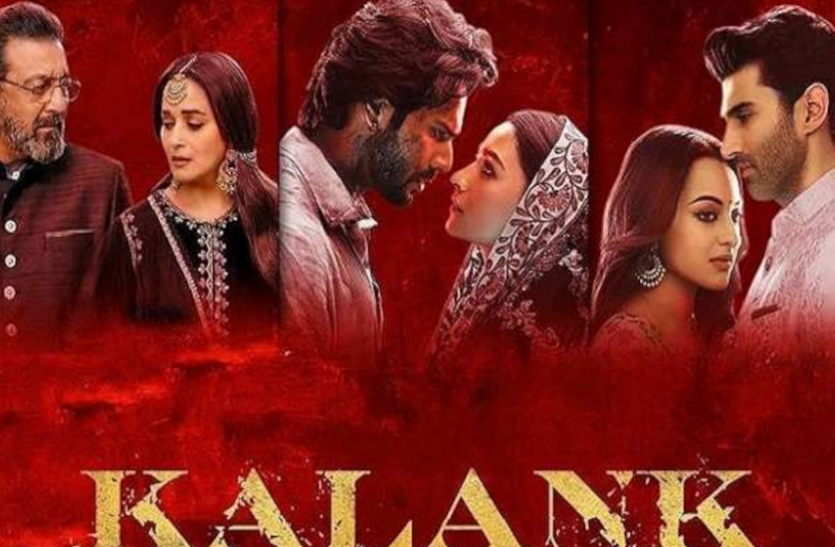 Mumbai. Filmmaker Karan Johar’s multistarrer film ‘Kalank’ was released in 2019. Madhuri Dixit, Sanjay Dutt, Sonakshi Sinha, Varun Dhawan, Alia Bhatt and Aditya Roy Kapur starrer this film was not liked by the audience and it proved to be a big budget film flop. Producer Karan Johar had taken the responsibility of the film flop. Now the dialogue writer of this movie Hussain Dalal has taken the responsibility of the film not running.

‘I take responsibility for spoiling’
In a recent interview, Hussain said that when he got success, many producers approached him. But when there was failure, there was hesitation as he was sure that ‘Kalank’ failed because of him. Hussain was questioned that he believed that there should be natural dialogues instead of poetic dialogues and ‘Kalank’ had poetic dialogues. To this Hussain said, ‘I learned. I did a lot with poetry. If I had kept it simple, it probably could have been said in a better way. ‘Kalank’ was very personal for me. I take the responsibility of spoiling this film, quite a bit, by writing more poetic dialogues.’

‘Failure is a great teacher’
Hussain said that success is external whereas failure is internal, as it changes an artist. In a conversation with Bollywood Hungama, Hussain told that it can be said about success that you wake up like the same person in the morning. I wake up, drink tea, read the newspaper… Success is intangible. You can’t see it. It’s only for the world… I’ve felt failure when a movie doesn’t work. ‘Kalank’ failed for me 2 years back. The sense of responsibility you feel for it tells you that you wasted it. Failure is more tangible for an artist. Success is only in the thinking of other people, it is not for the artist. Failure is a great teacher, it makes an artist.’

READ Also  Pakistani actress Mahira Khan got married secretly! Know what is the truth behind it