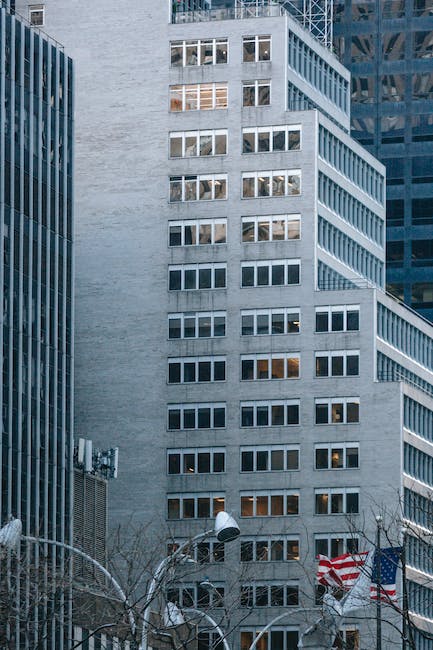 Xur is back in Destiny 2, and he is all set with his exotic inventory for week 10. With the Solstice in its second week, Guardians will again look to sell their soul to the Agent of the Nine to get their hands on the exotics.Guardians who haven’t done the quest for the exotic cipher will also look to complete it this week to get their hands on exotic gear from the monument to those lost lights in the tower.Xur location and inventory in Destiny 2This week (July 16-20), Xur can be found in the Hangar area of the Tower. Guardians can spawn in the main area of the courtyard, then head into the hangar area and towards the left of the Hangar.Xur has bought in an exotic energy solar hand cannon called Sunshot, Hunter’s exotic chest piece called Ophidia’s Spathe, Titan’s exotic chest piece named Severance Enclosure, and Warlock’s exotic gauntlet called Ophidian Aspect.Inventory:1) Sunshot Sunshot is an exotic solar 150 RPM hand cannon. The exotic perk of this weapon makes the enemies explode with a solar explosion with each kill. Destiny 2 exotic hand cannon Sunshot (Image source Destiny 2 The game)Sunshot can be very effective in the “solar empowered” days of the Solstice. An intrinsic perk of sunshot called “Sunburn” can fire an explosive shot highlighting enemies taking damage.2) Ophidia SpatheOphidia Spathe is an exotic chest armor for the Hunter subclass. The intrinsic perk of this armor piece is called “Scissor Fingers” which grants two knives per charge. Destiny 2 Ophidia’s Spathe (Image source Destiny 2 the game)Xur is providing Ophidia Spathe armor for hunters with 16 mobility and 26 strength, and a total of 65 stats.3) Severance Enclosure Severance Exclosure is an exotic chest armor for the Titan subclass. The intrinsic perk of this armor piece is called “Spheromatic Trigger” which creates a damaging explosion with powered melee final blows. The radius of the explosion increases with more powerful enemies. Destiny 2 exotic armor piece Severance Enclosure (Image source Destiny 2 the game)Xur is providing the Titan’s exotic chest armor with 14 mobility and 16 intellect, and a total of 59 stats.4) Ophidian AspectThe Ophidian Aspect is an exotic gauntlet for the Warlock subclass. The intrinsic perk of this armor is called “Cobra Totemic” which prepares and reloads the weapon very quickly. This perk also extends the melee range for warlocks. Destiny 2 exotic gauntlet Ophidian Aspect (image source Destiny 2 the game)Xur is providing the Warlock gauntlet with 17 recoveries and 16 intellect, and a total of 61 stats. 0 0 Reply x   Edit   Delete Delete the comment? No thanks Delete Cancel Update Login to reply Cancel Reply