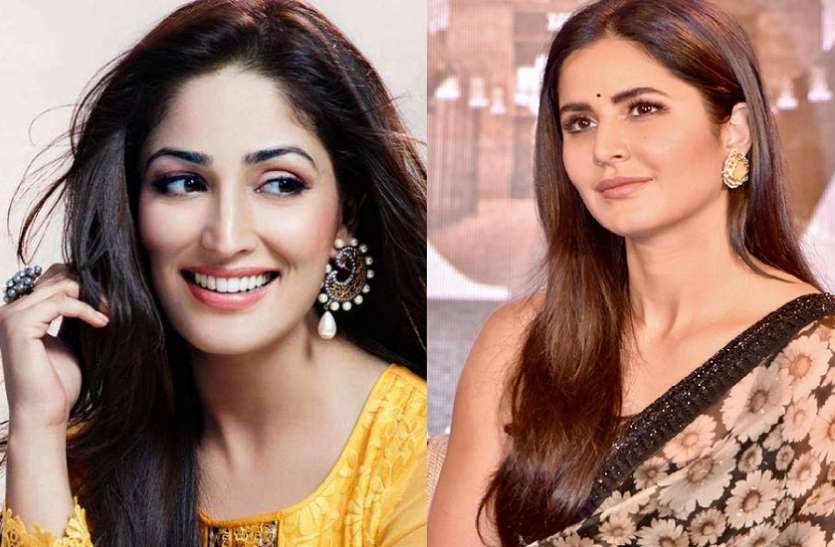 New Delhi. Bollywood actress Yami Gautam is in a lot of discussion about her marriage these days, she married Aditya Dhar on 4 June. Along with marriage, Yami is now in the headlines for her upcoming films, it is being said that Yami can replace Katrina Kaif in the film ‘Raat Baaki’.

According to the information, this film was hanging on the balance for a long time. Now Yami Gautam is going to become the lead actress in this film, whereas earlier this film was being made with Katrina Kaif and Pakistani actor Fawad Khan but due to some reasons the shooting of the film could not happen, and now Katrina Kaif’s place Yami is being made the heroine of this film. The film will be produced by Yami’s husband Aditya Dhar along with Ronnie Screwvala.

Preparation to change from cast to title

There is also news that work on this film is going on since 2016. Katrina Kaif and Fawad Khan were also selected in this film but then the film hanged in the balance after seeing the deteriorating situation with Pakistan. And since then the film has been stalled but now Aditya Dhar has once again started working on it.

It is being said that this time everything from the cast to the title of the film will be changed. Even the film is expected to change from hero to heroine. Now the film is considering signing Yami Gautam and Prateek Gandhi, replacing Katrina and Fawad. So at the same time a new title is also being considered.

Yami and Aditya have worked together in Uri

Yami Gautam and Aditya Dhar have previously worked together in Uri – The Surgical Strike. Uri was also directed by Aditya. And it was because of this film that both came close to each other. At the same time, this will be the first time after marriage when both will work together again.