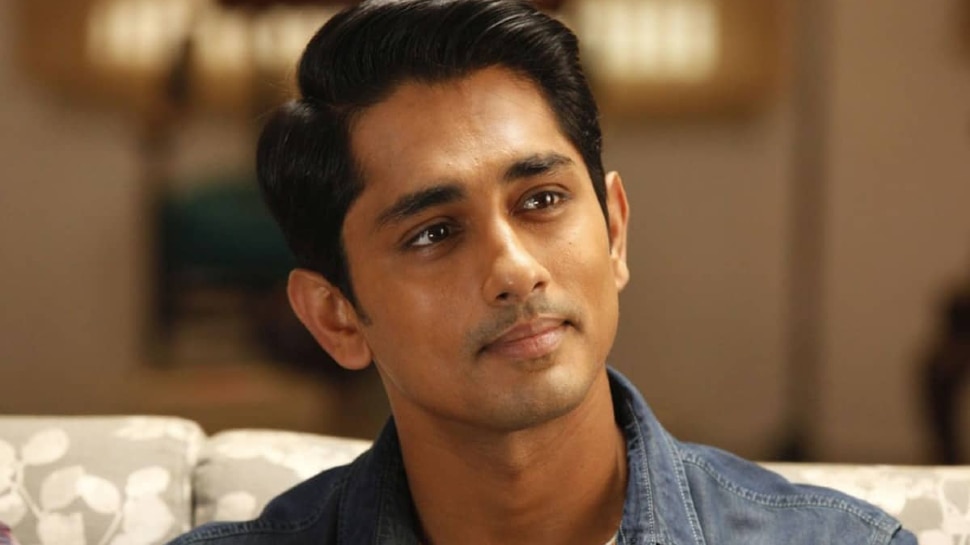 youtube video claimed Tamil Superstar Siddharth Is Died, Actor for it but youtube said there is no problem with video | Tamil actor Siddharth was told dead, actor complained then Youtube gave a strange answer

New Delhi: Such news was spreading on social media about the superstar of South film industry, Siddharth that his fans got very upset. On this, the actor himself has tweeted, putting an end to the rumours. After which people heaved a sigh of relief.

A video has been shared on YouTube in which the names of ten South Indian celebs have been mentioned, who said goodbye to this world at an early age. The name of Tamil actor Siddharth is also included in this list. A fan shared the screenshot of this video on social media. Actress Soundarya, Aarti Aggarwal and Siddharth are seen in this screenshot.

Let us tell you, actress Soundarya died in the year 2004. Aarti Agarwal had left the world in the year 2015. But Siddharth is still alive. When Siddharth came to know about such videos, he reported on YouTube. But you will be surprised to know what YouTube said in its answer. On reporting Siddharth, a reply has come from YouTube that he does not see any problem in this video.

I reported to youtube about this video claiming I’m dead. Many years ago.

They replied “Sorry there seems to be no problem with this video”.

Siddharth is active on social media

Actor Siddharth is very active on social media. He definitely raises his voice in every matter. He raised his voice on many problems during Corona. He even took the government on his target.

Siddharth was last seen in the film ‘Aruvam’. This film was released in the year 2019. The actor has recently finished shooting for ‘Maha Samudram’. Apart from this, Siddharth will also be seen in ‘Indian 2’, ‘Takkar’, ‘Navras’ and ‘Shaitan’s child’.