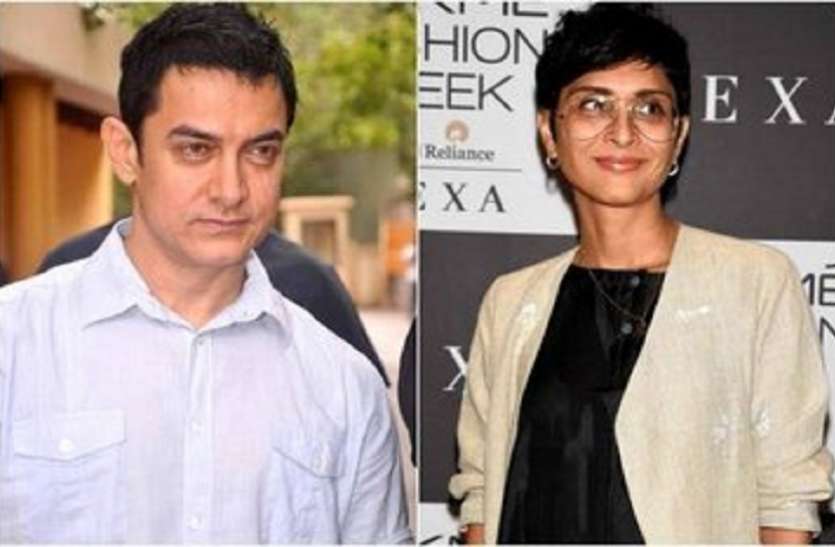 New Delhi. Aamir Khan, who is called ‘Mr. Perfectionist’ in Bollywood, is in a lot of discussion these days about his personal life as the matter of divorce from his wife Kiran Rao has come to the fore after 15 years of marriage. While this news created a sensation, people on social media are busy trolling actress Fatima Sana Shaikh.

Read More:- Bollywood’s 5 most expensive divorces, this actor had to give 380 crores in return for divorce

‘I’ve learned to ignore it’

Fatima Sana Shaikh had told, ‘I feel very bad about these things because I have never faced anything like this on such a big scale. I used to hate that a bunch of strangers whom I have never even met are writing such things about me. While they do not even know whether there is any truth in this or not. People reading such news have even started believing me that I am not a good person. This bothers me because I don’t want people to talk wrong about Nere. But now I have learned to ignore these things. But still there are some days when I get very sad because of these things.

Let us tell you that Aamir Khan also divorced his first wife Reena Dutt after 16 years of marriage. Both have two children. Aamir has a son with Kiran Rao, Azad Rao.