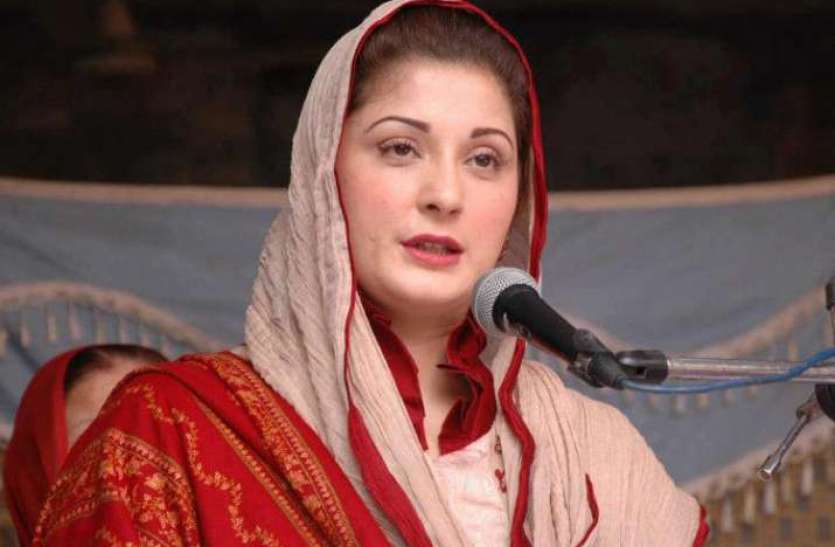 Pakistan Muslim League-Nawaz’s vice-president said that the election symbol of Imran’s party should now be that of a ‘thief’ instead of a cricket bat.

Lahore. Pakistan PM Imran Khan is facing severe criticism inside the country. The opposition has always been an attacker regarding rising inflation and the policies of the government. Pakistan Muslim League-Nawaz (PML-N) Vice President Maryam Nawaz on Saturday slammed Prime Minister Imran Khan for his policies. He said that his election symbol should now be that of a ‘chor’ instead of a cricket bat.

read this also: Delhi Metro: Four stations of Pink Line will remain closed from July 12 to 15, due to which services had to be stopped

In 2018, Imran Khan ‘stole the election’ with the sign of a cricket bat, according to Nawaz Sharif’s daughter Maryam Nawaz. He said the mention of Imran Khan’s name now only brings to mind how people were looted of flour, sugar. You can see how the queues are formed for flour and sugar, he said.

According to the report, while addressing a rally in Sharda town of Pakistan-occupied Kashmir (PoK), Maryam said that an elderly man was standing in line and was given only 1.5 sugar. He questioned whether 1.5 kg of sugar could be enough in a household of 10 to 12 people?

read this also: Sea creatures could not bear the scorching heat in America and Canada, more than 100 million died

Significantly, PML-N Vice President Maryam urged the rally attendees to participate strongly with the entire family in the coming July 25 elections. With this he took a promise from the people that he would defend their votes till the results were declared. Maryam said that on July 25, the ‘Lion’ will emerge victorious in the valley.